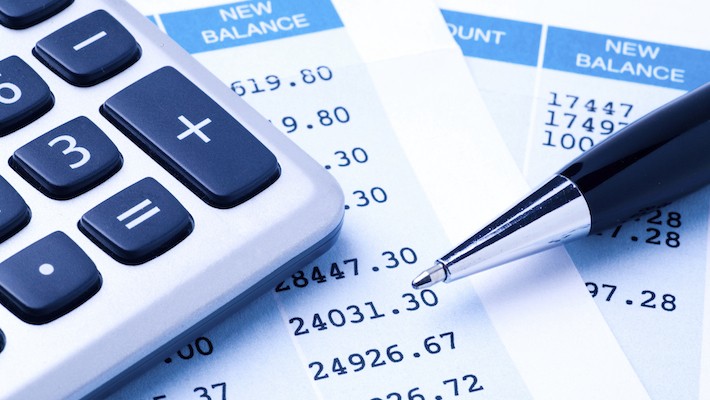 The Federal Government through the Office of the Accountant-General of the Federation has partnered the Lagos State government to train public finance managers across the 20 local governments of the state on the implementation of the International Public Sector Accounting System (IPSAS) accrual basis of accounting.

Speaking during the training session which kicked-off in Ikeja on Tuesday, the accountant-general of the federation, Idris Ahmed said the training followed the realisation that most states and local council areas were behind schedule in the implementation of IPSAS accrual basis.

The nationwide training, according to Ahmed, has been packaged to bring up treasury officers at the sub-national level up to speed on the practical steps in the preparation and presentation of IPSAS accrual compliant General Purpose Financial Statements (GPFS).

He expressed the hope that after the training, participants would be fully equipped with the technical knowledge for the preparation and presentation of IPSAS Accrual Basis of Accounting Compliant GPFS of their respective offices.

Ahmed, represented at the event by Chris Nyong, Federal Account Allocation Committee (FAAC) sub-committee chairman, commended Lagos State for taking the lead to adopt the use of IPSAS in its accounting processes since 2016, saying that for the new accounting procedure to be all-encompassing, the local councils must also key into the initiative.

While recalling that 2016 was the initial deadline given for migration from the cash-based system of accounting to IPSAS, the accountant-general decried the low level of compliance by States across the country.

“It is not cheering news to report that only 13 states have so far complied with the directives of the government on migration to IPSAS method of accounting and this is why the Federal Government has mandated this training programme across the country”, Idris stated.

He maintained that the current position of the state’s revenue and its status in obtaining foreign grants and loans are a result of the robust accounting system being used at the State-level, stressing that if the government borrows money, it has a strong accounting system that shows that the money would be paid back.

Muritala listed the benefits of the new accounting method to include improved accountability, transparency, vibrant decision-making process and increased Internally Generated Revenue (IGR), among others.

He said that the state government was ready to further cascade the training on IPSAS to other 37 LCDAs not presently captured in the exercise so that the training can impart all the local councils.

Urging the council representatives to embrace the initiative, Muritala said access to some financial incentives by the various councils would soon be based or attached to the level of compliance by local governments to the IPSAS method of accounting.