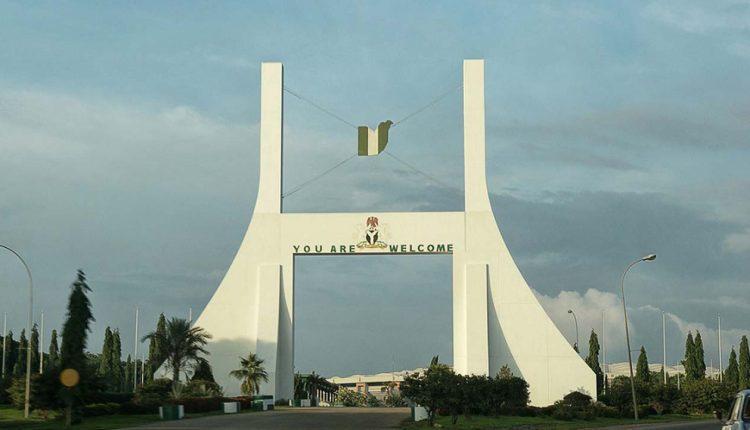 The Minister of the Federal Capital Territory (FCT), Muhammad Bello has inaugurated a 16-member State Community Policing Advisory Committee (SCPAC), to help in reducing crime rate in FCT communities and to deepen the trust between the communities and the law enforcement agencies.

While inaugurating the committee in Abuja on Monday Bello noted that community policing, the world over, has helped in reducing crime rate with the community and the police working closely to fight crime.

He expressed optimism that with the presidential approval granted for the implementation of community-oriented policing across the nation, there would be a reduction in the crime wave across the country.

The Minister urged members of the Committee to take the assignment seriously and give it the utmost attention it deserves and remain non-partisan in all their decisions and recommendations.

Stressing that they must be guided by the principles of natural justice and the laws of the country, Bello reminded them that community policing is a strategy that is anchored on trust between and the people and the security officers.

“Once there is a trust deficit in any guise or form, the workability of this policy becomes highly diminished and we would have lost a great opportunity in improving he security profile of the territory”, he said.

In his acceptance speech, Chairman of the 16-member Committee and FCT Commissioner of Police, Bala Ciroma, promised to deliver on the mandate and to invest the requisite energy and intellect to entrench a result-oriented community policing approach that would be stepped down to communities in the Territory.

Ciroma noted that the Committee could only deliver on its mandate if FCT residents continue to embrace community policing and provide the necessary support for its success.

LEFT TO SUFFER (III): The Woman Who Lost 14 Children For Refusing To ‘Marry’ Boko Haram Insurgents