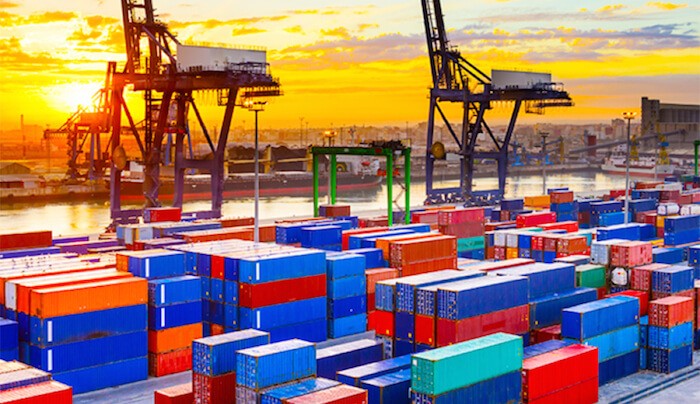 The Economic Community of West African States (ECOWAS) Commission has unveiled a Trade Promotion Organisation (TPO) Network to facilitate and increase the volume of trade in the region and maximize the opportunities presented by the Africa Continental Free Trade Area (AfCFTA).

Oluswgun Awolowo, who is the first President of the TPO Network and Executive Director of Nigerian Export Promotion Council, NEPC bemoaned the current trade volume in the region and among member states, even as AfCFTA has commenced.

He also decried the low utilization of the ECOWAS Trade liberalisation scheme designed to increase trade , especially among Micro, Small and Medium Enterprises (MSMEs), which account for large economic activity within the region.

Awolowo said this at the launch of TPO and its first Annual General Meeting of the Network in Abuja on Thursday.

He also said the ETLS had suffered low utilization due to poor information on existence, enrollment, endowment, enforcement, expenses and entry strategies.

“Indeed , more must be done to increase the volume of trade within the ECOWAS region and between ECOWAS and the rest of Africa.

The president said the best way to foster trade among countries is through cooperation among respective trade promotion agencies in countries.

Awolowo stressed that African nations need to take advantage of the opportunities presented by AfCFTA with a market of 1.3 billion and a combined GDP of $3 trillion.

He said, “This presents a unique opportunity for our MSMEs to take advantage of, most especially engaging in borderless trade through e-commerce and m-commerce digital platforms, as Visa predicts eCommerce in Sub Saharan Africa to hit $7 trillion by 2024.”

The president assured that the TPO network will work assiduously towards facilitating the ease of trade for MSMEs within the ECOWAS region and Africa at large, thereby building an army of exporters that will boost intra Africa trade.

“If soundly operationalized, this new mechanism of TPO Network should help a great deal in boosting trade among ECOWAS member states. Consequently, economic integration in the sub-region will be further deepened”, he said.

The president who launched the TPO said the network will also be able to provide advice on regional policy formulation in consultation with relevant stakeholders.

The president noted that the TPO, which is an initiative of the Commission, could not come at a better time, as the continent starts to trade under the AfCFTA.

He congratulated President Awolowo for being elected as the first president of the Network.

The decision to establish WTO was taken after the 86th Ordinary Session of the ECOWAS Council of ministers on June 17, 2021.

Skills proving to be an essential driver of foreign direct investments