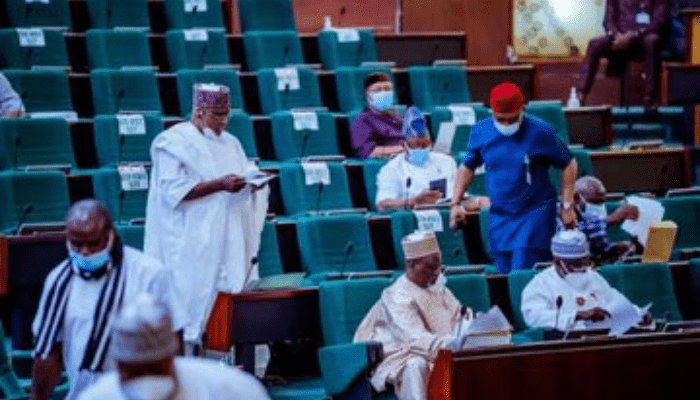 There was mild drama on Tuesday when the House of Representatives and the Ministry of Finance disagreed over the procedure for the payment of N2.8billion to the Organization of Petroleum Exporting Countries (OPEC) in 2017.

The drama ensued when the Ministry appeared before the House Committee on Public Accounts Committee for the ongoing investigative hearing on audit queries by Auditor-General of Federation to Ministries Departments and Agencies (MDAs).

Permanent Secretary of the Ministry, Aliyu Ahmed, said the payment was made by the then Minister of Finance,
Kemi Adeosun, following a memo by OPEC requesting the said amount.

But members of the Committee disagreed that the Minister could not have released such amount of money without recourse to the President.

Ahmed stated that the amount was released from the Office of the Accountant General as payment of Nigeria’s contribution to the OPEC fund for international development in 2017.

His explanation was vehemently opposed by the lawmakers who said because it had been done over time, does not make it right and such payments must be approved by the President.

Chairman of the Committee, Wole Oke, said the approval from the Presidency for such sum would be apt and ruled that in the future, the Ministry should obtain a Presidential approval before paying such amounts of money.

“Probably an approval from Mr. President from FEC for this large sums of money would have been apt. Your submissions are apt. We know where the money is coming from and where it went to. What we are saying and for the Auditor-General to have raised it, there must have been an issue.

“For a Minister to dip her hands into the Treasury for whatever purposes and take N2.8 billion is not friendly. The expenditure was a right cause. It was a responsibility that we undertook to bear. But just the procedure. Maybe a memo. It was not procedural. Until this act is amended, your Minister is still the chief procurer. What would it cost her to take a memo to FEC to get approval?” he queried.