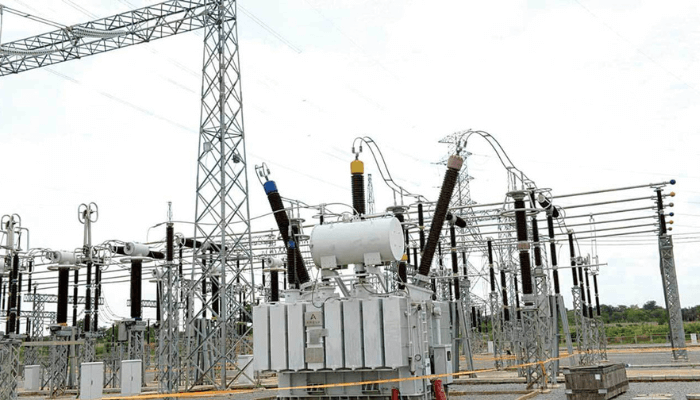 Association for Public Policy Analysis (APPA), a civil society organisation (CSO) has urged the Federal Government to put measures in place to protect the rights of electricity consumers.

Princewill Okorie, the president of APPA said this in an interview in Abuja on Tuesday. Okorie spoke against the backdrop of the planned takeover of Kano, Benin and Kaduna Distribution Companies (DisCos) due to their indebtedness to the bank.

Alex Okoh, the director-general, Bureau of Public Enterprise (BPE), and Sanusi Garba, the executive chairman, Nigerian Electricity Regulatory Commission (NERC) recently hinted in a statement moves to take over the boards of the DisCos by the bank.

“Today, we were informed by Fidelity Bank that they have activated the call on the collateralised shares of Kano, Benin and Kaduna (Fidelity and AFREXIM) DisCos. The bank has also initiated action to take over the boards of these DisCos and exercise the rights on the shares,” the statement had read in parts.

Okorie said that there was a need for the Federal Government to set up a committee to monitor consumer interest following the development.

“You see a situation where consumers pay for electricity not supplied and their rights abused.

According to him, most of the businesses in the country depend on generators and this has spiked production costs.

“I am appealing to all stakeholders in the power sector to do everything to ensure stable supply to reduce costs of production of goods and services,” he said.

However, Vigeo Power Limited, a majority shareholder of Benin Electricity Distribution Company (BEDC), had sought an order from the Federal High Court in Abuja restraining Fidelity Bank and other co-defendants from taking over BEDC.

This is pending hearing and determination of the motion on notice dated July 8, 2022.