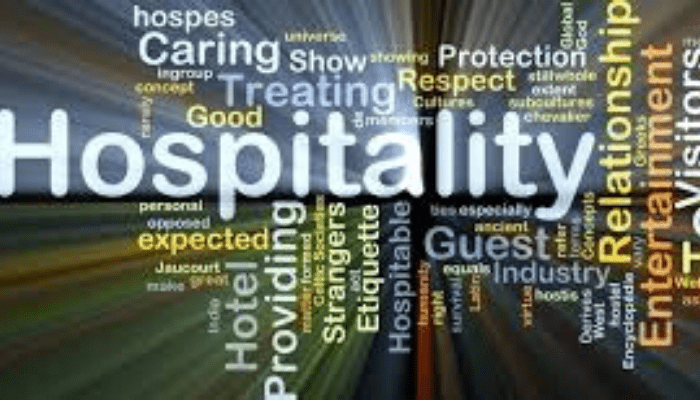 African hotel development had returned to growth at the start of 2020, with more than 78,000 rooms in 408 hotels in the pipeline, according to the 12th annual survey by W Hospitality Group, acknowledged as the industry’s most authoritative source. However, the COVID-19 outbreak is now shattering the dreams of Africa’s hotel industry.

W Hospitality Group’s Managing Director, Trevor Ward, said that the growth of the chain’s presence in Africa has been a very positive story since we started this analysis in 2009, noting that It was quite clear from the numbers that the chains, the developers, the investors, and the company continue to believe in the opportunities that Africa presents in the hotel and tourism industry.

He said however, the industry has been devastated by the impact of COVID-19, possibly more so than most other economic sectors, mainly because of the almost total shutdown of borders and of the aviation sector – “no flights means no guests”.

“With that background, we see a slowdown in pipeline growth in 2020, as we all get to grips with the new reality. With so many of the players locked down, fewer deals will be signed, and it is inevitable that some of the planned openings in 2020 will be delayed, due to closed or slower-paced construction sites, restrictions on funding, and a lack of market demand. According to our latest data, there are 90 hotels with 17,000 rooms scheduled to open in 2020, but we estimate that at least half of these will be delayed, bringing the actualization rate down to no more than 40%.”

“This year’s African Hotel Chain Development Pipeline survey covers 35 international and regional hotel contributors across the 54 countries in North and sub-Saharan Africa and in the Indian Ocean islands.

It reveals a 3.6% increase in the 2019 pipeline. Most encouraging was a record 68 chain hotels opening last year, fully 75% of those which were scheduled to open, with 11,000 rooms. That performance was substantially up from the 39% of those scheduled to open in 2018 actually doing so. Accor performed particularly well; it opened 18 hotels last year with almost 3,500 rooms in its various brands, ranging from Ibis to Fairmont”, Wards explained.

He added that findings of the 2020 Pipeline report, together with a mid-year update, will be discussed in -epth at Bench Events’ new virtual conference, Africa Tomorrow (www.Africa-Tomorrow.com), to be held on 21st July.

“This event is complementary to the Africa Hotel Investment Forum (AHIF), the leading hospitality investment conference in Africa, which has in previous years connected business leaders to serious investors, driving funds into tourism projects, infrastructure, and hotel development across the continent.