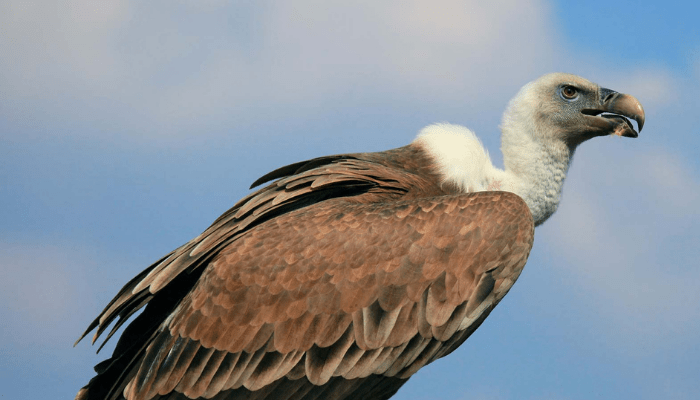 Frontline conservationists, the Nigerian Conservation Foundation (NCF) and BirdLife International, are seeking an action plan to address key threats to vultures, specifically those threats that are caused by human activities within West African sub-region.

For that reason, the duo co-organized a sub-regional vulture workshop in Abuja recently. The three-day event was facilitated by the IUCN Conservation Planning Special Group and brought together more than 30 participants from 13 different countries.

Though vultures play a vital role in our environment, keeping it free of decaying carcasses, they have experienced catastrophic decline, with the population of all African vulture species plummeting by 70-97 percent over the last 50 years.

In West Africa, widespread killing of vultures for belief-based use, where it is erroneously thought that vulture heads and other body parts have special powers and can bring good luck to users, threatens to wipe out stronghold populations of these critically endangered birds.

“Nigeria is leading the effort to address the belief-based use by developing and promoting plant-based alternatives to vulture towards engaging vulture users and traders on sustainable practices. The outcome of this workshop will be shared with government and help improve the current process of strengthened wildlife legislation and policy in Nigeria,” Joseph Onoja, NCF Director General, said.

Salisha Chandra, Vulture Conservation Coordinator for Africa, BirdLife International, noted at the workshop that, given the migratory nature of vultures and the trans-boundary nature of the threats in West Africa, a coordinated action plan was crucial to address the decline of vultures in the sub-region, adding that the workshop gave out hope that they could quickly and urgently implement actions to halt the decline.

The attractive nature of the discussions allowed participants to openly contribute what they perceived as realistic solutions. Over the three days, participants were able to identify goals, actions, timelines, stakeholders, and indicators relevant to achieving a common vision towards saving these threatened birds.

Further discussions revolved around the development of a governance structure to oversee this Action Plan. Following this workshop, the outcomes of these deliberations will be transformed into a draft action plan which will be reviewed by all meeting participants, before the final document is released by the end of this year.

“My experience in this sub-regional action plan workshop in the last three days have improved my understanding of the West African challenges peculiar to vultures and the possible solutions that can be prioritized, especially in the operationalization of the action plan developed,” Solomon Adefolu, Vulture Project Coordinator at NCF, said.