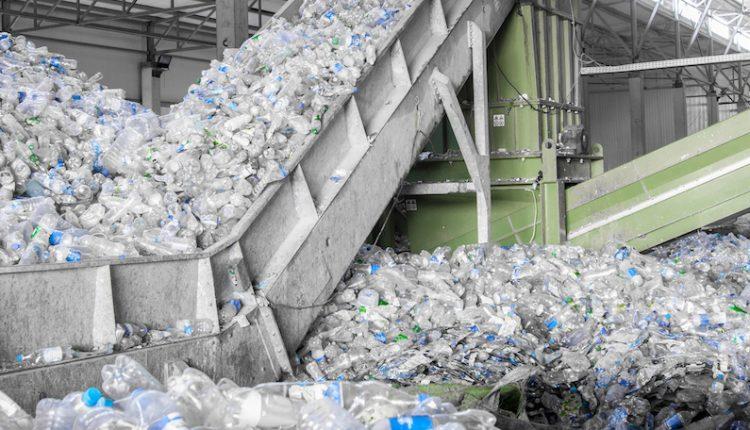 Following the incessant rain in Lagos and other cities across Nigeria which has resulted in the flooding witnessed in most parts of the Lagos metropolis, the Coca-Cola Foundation through its local implementing partner, African Cleanup Initiative (ACI), kicked off its flagship ‘RecyclesPay COVID-19 Support’ project which seeks to assist low-income families by encouraging recycling practices within such communities.

Through this project, families are encouraged to donate their plastic bottles and are provided tokens in the form of double the amount originally paid for these recyclables per kilogram.

The RecyclesPay programme, originally launched in 2019, allowed parents to cover a portion of their children’s school fees at some selected primary schools, by donating PET bottles which are subsequently handed over to ACI for onward recycling.

Nwamaka Onyemelukwe, public affairs, communications & sustainability manager, Coca-Cola Nigeria Limited, said the initiative aims to support communities in their response to the pandemic and also to fight against flooding.

“The global pandemic has affected countless communities across Nigeria. With programs like this, our goal is to support as many people as possible while also fostering a world without waste,” Onyemelukwe stated.

According to Onyemelukwe, Coca-Cola is proud to be associated with the ACI as a means of educating more families to adopt proper recycling practices.

These recovered PET bottles are handed over to recycling companies and the proceeds channeled into RecyclesPay ‘Plastic-For-Tuition’ project with the goal of paying the tuition fees of over 2000 vulnerable students who cannot afford it.

Presently, the program is lending a much-needed hand to communities around Lagos through its COVID-19 support program themed ‘Double-Double’. This is done by rewarding residents who donate plastic waste with 40 Naira per kilogram of recyclables as against the initial standard of 20 Naira.

The Double-Double programme, which kicked off on 2 July at Ijora-Oloye community in the Apapa area of Lagos State, is set to be rolled out in the coming weeks to three other communities across Lagos namely Sango, Epe and Ajegunle communities.

Muniratu Raimi, one of several beneficiaries, said, “I have been gathering these PET bottles for over a year and was hoping to pay my house rent from the proceeds. With the N9,570 I received from donating 239.2 kg of PET bottles, I no longer have to worry about shelter for my children.”

Alexander Akhigbe, founder of African Cleanup Initiative, stated that the programme was organised to support communities that have been hard hit by the COVID-19 pandemic while promoting better recycling habits in these areas. “We are grateful for the support of The Coca-Cola Foundation to help uplift more families,” he said.