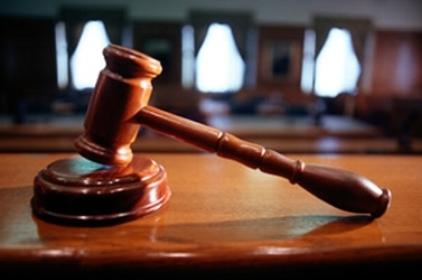 The Judiciary Staff Union of Nigeria (JUSUN) Bayelsa Chapter has issued a 14-day ultimatum to the State Government to pay the salaries of its members in line with the new minimum wage or face a strike action by the union.

The union said the salaries of its members were reviewed downward by the state Minimum Wage Committee despite the peculiarity of the union in the state.

The threat was contained in a communique jointly signed by Koin Selepreye and Eneye Kebbi-Sampor, Chairman and Assistant Secretary of JUSUN, respectively at the end of a congress meeting held in Yenagoa on Thursday.

Selepreye said the union will resist the reverting of the new minimum wage being paid to judiciary staff in the state by the Minimum Wage Committee in the state.

According to the union, the JUSUN Law 2010 still stood as it was and that directing a reverse would mean applying the JUSUN law to the letter.

Selepreye stated: “We had a call last week Friday and were told that the current salary we received will be reviewed downward.

“I don’t understand why that can happen because we have been earning it, all legal documentation.  We even met with the Head of Service on two occasions to be part of the Minimum Wage Committee because of our peculiarity.

“We are saying no to it. If they succeed in reducing our salary with the minimum wage or we smell that certain amount is removed, then we’ll shut the doors of the courts in Bayelsa.”