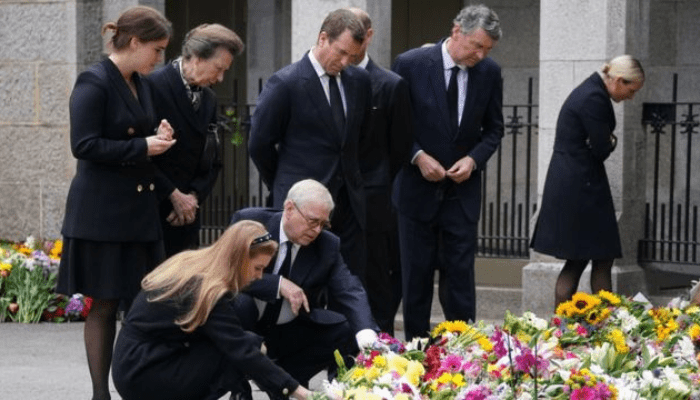 Royal family members, world leaders and mourners even on social media are saying their final farewell to Queen Elizabeth II. Millions of people all over the globe are keeping up with the live updates while tweeting about it.

Solemn and sober as the event might seem, some folks are tweeting about how glamorous it looks and some are talking about the outfits and jewellery and so on.

Here are some of the tweets and photos…

He looks like a King surrounded by his guards & subjects in every photo.#PrinceHarryUniform #PrinceHarry #QueenElizabethII #Queen #PrinceHarryisLoved pic.twitter.com/5IfmRWM27e

What a job these young men did. Their parents must be bursting with pride 🖤#queensfuneral #GreatBritain pic.twitter.com/C3IDGjOdlV

Gotta be said, the whole funeral has been visually stunning. #queensfuneral pic.twitter.com/CT8Cs5IFZh

The moment the Queen arrived at the Abbey for a final time. A moment I will never forget #QueenElizabethII pic.twitter.com/X5ih5wM7pu 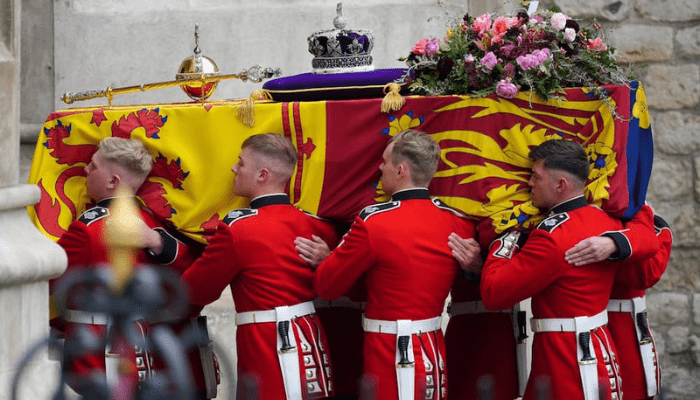 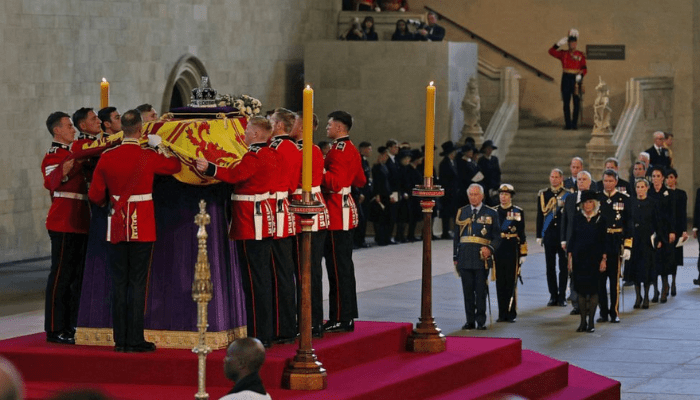 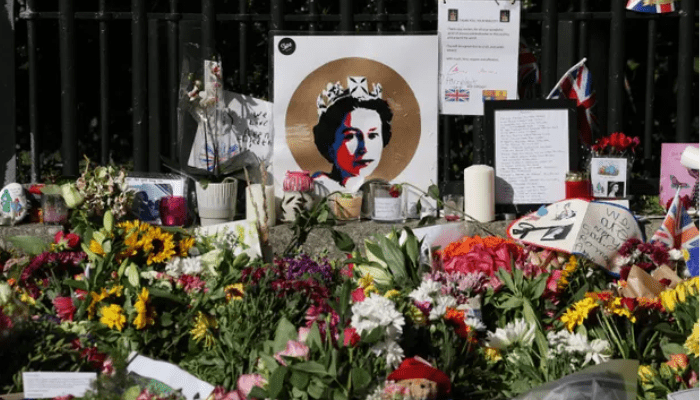 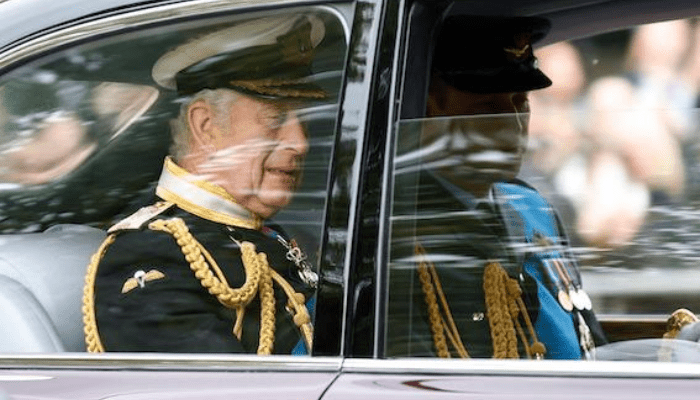 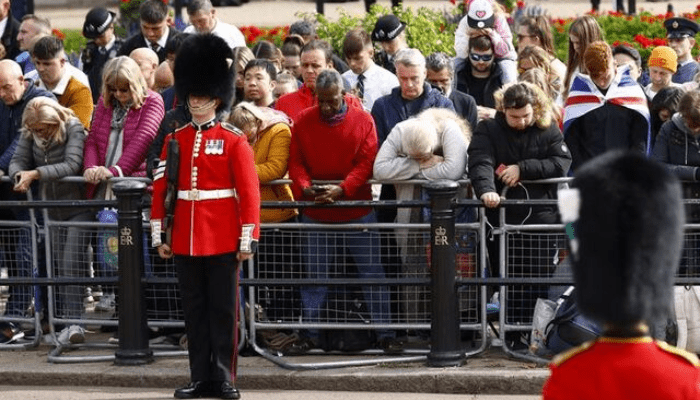 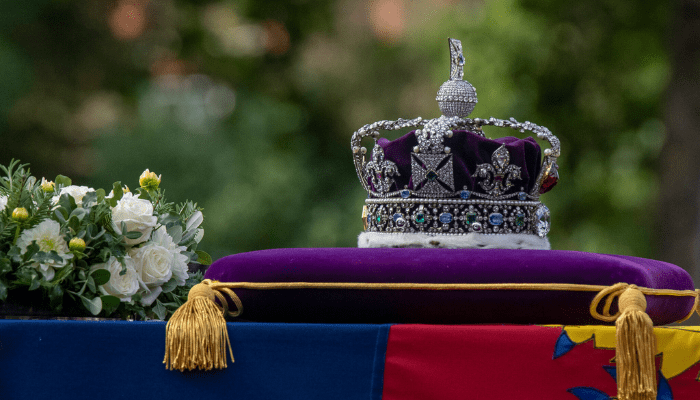 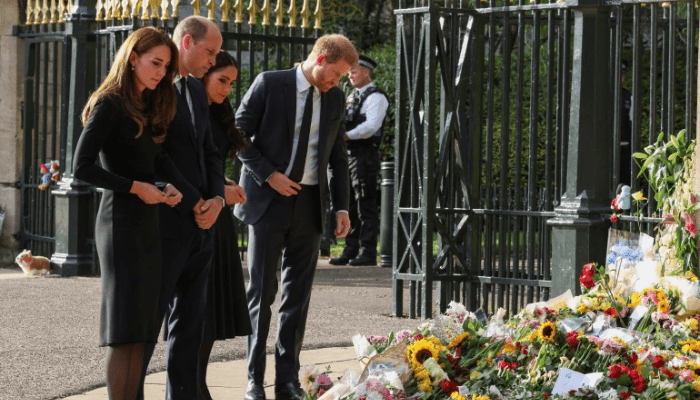 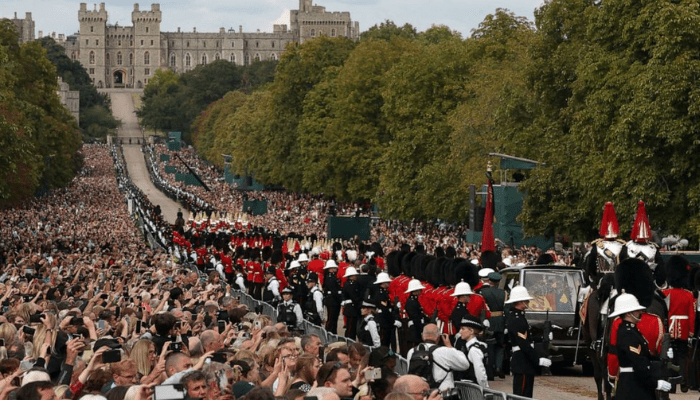