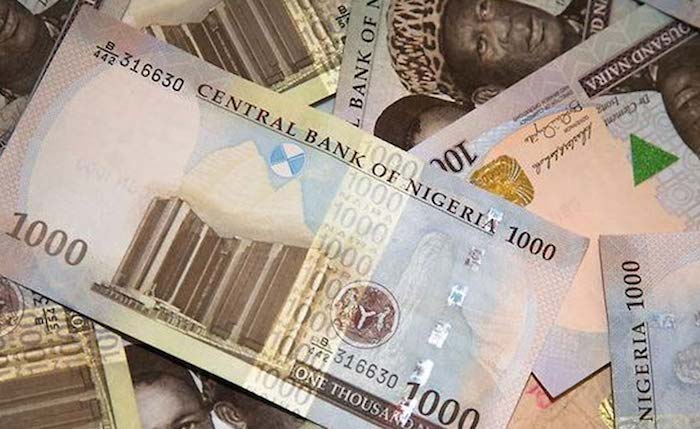 Nigeria’s currency on Friday strengthened by N0.33k as the dollar closed at an average rate of N452.67k from N453 on Thursday on the black market.

Traders said demand was lower on Friday than on Thursday when the dollar was sold as high as N460 in some areas of Lagos.

Investigation shows that dollar was selling at N450 in Festac Town, N453 at Lagos airport, and N455 at Eko Hotel where parallel market operators were transacting business.

The local currency depreciated by N5 at the bureau De Change (BDC) segment as the dollar was sold at N460 on Friday as against N455 on Thursday.

Nigeria’s central bank resumed dollar sales to BDC operators on Monday, September 7, 2020, and had sold a total of $101.8 million to BDCs this week.

At the Investors and Exporters (I&E) forex window, the market opened with an indicative rate of N386.13k on Friday, which signalled appreciation of N0.44k when compared with N386.57k opened with on Thursday, data from FMDQ revealed.

The market closed with the dollar being quoted at N386.00k on Friday, representing a marginal appreciation of N0.17k when compared with N386.17k quoted on Thursday.

The CBN is expected to allocate another $10,000 to each of the over 5,000 BDCs on Monday next week as the BDCs fund their account on Friday.

The CBN chose a gradual foreign exchange supply of $10,000 twice a week to BDCs to edge out speculation in the market.

Nigerian-British Chamber of Commerce: The Future of Trade and Investment in Africa