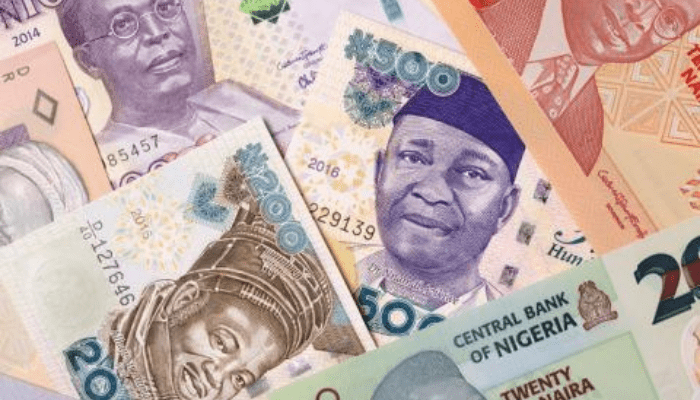 Naira on Thursday lost 0.94 percent against the dollar, after it recovered from previous loss at the unofficial market known as the parallel or black market.

The depreciation of the Naira followed demand pressure from the end users who could not access dollar from the official market.

“There  are dollars in the market but people are buying it up,” said a trader Thursday.

At the Investors and Exporters (I&E) forex window, Naira appreciated by 0.21 percent as the dollar was quoted at N445.75 on Thursday as against the last close of N446.67 on Wednesday, data from the FMDQ indicated.

Most currency dealers who participated at the FX auction on Thursday maintained bids between N439.96 (low) and N447.00 per dollar (high).

At the fixed income market, mixed trading session was witnessed in the bonds market on  Thursday, according to a report by Parthian Partners Limited.

The short end of the curve experienced significant buy interest, while offers were seen on some long-dated papers. Due to minimal offers, just a few trades were recorded on the 26s, 32s, 42s and 49s.

The treasury bills market traded with mixed sentiments, however with activities shifted to the bulls.

“We saw market players taking buy interest in the mid to long end of the curve. However, due to scarce offers, the trading session closed with few deals executed on the long-dated bills,” analyst at Parthian Partners said.

The special bills papers saw an improvement in activities as the market traded on a mixed note. Though demand was witnessed on the papers, just a few trades were consummated due to lower offer levels, the report noted.