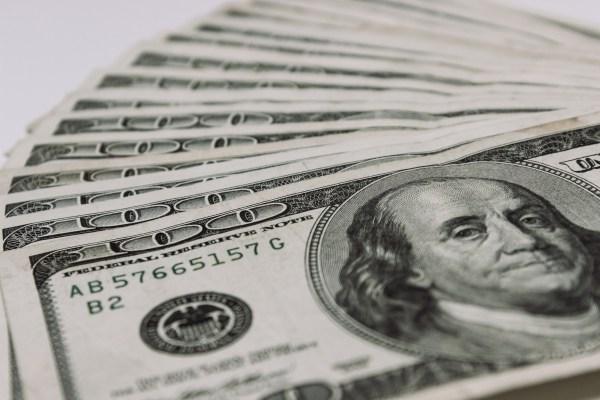 The Naira on Tuesday continued to extend its stability against the dollar at all the major segments of the forex market, the News Agency of Nigeria (NAN) reports.
At the parallel market, the Naira exchanged at N498 to a dollar, while the Pound Sterling and the Euro traded at NN615 and N525, respectively.
Trading at the Bureau De Change (BDC) window saw the Naira exchanged at N399 to a dollar, Central Bank of Nigeria (CBN) controlled rate, while the Pound Sterling and the Euro closed at N616 and N527 respectively.
The Naira also remained stable at the interbank market as it traded at N305.25 to a dollar.
Aminu Gwadabe, the President, Association of Bureau De Change Operators of Nigeria (ABCON), said that the increase in the nation’s external reserves and the global fall in the dollar contributed in the Naira stability.
Gwadabe said that ABCON had also embarked on a sensitisation campaign to enable its members operate by the rules.