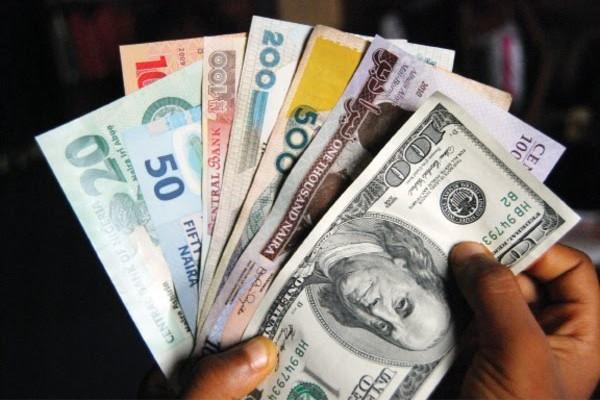 The foreign exchange market opened on Wednesday morning with Naira stable as the dollar was trading at N440 on the black market.

The Naira’s stability was attributed to low demand for the greenback and the activities of speculators. The Central Bank of Nigeria (CBN) had warned that speculators would lose money.

Naira gained N2 at the close of business on Tuesday as the dollar traded at N440 as against N442 traded on Monday.

At the Investors and Exporters (I&E) forex window, the market opened with an indicative rate of N387.68k on Wednesday. This represents N1.30k depreciation when compared with N386.38k opened with on Tuesday, data from FMDQ revealed.

The market closed stable at N385.50k on Tuesday the same as on Monday at I&E window. Naira also remained stable at N 361 at the CBN’s official window.

BDCs call for suspension of all increases in taxes, tariffs