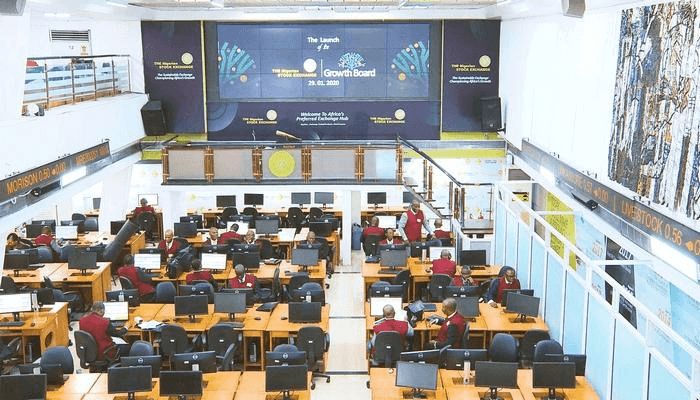 The market opened for four trading days as the Federal Government of Nigeria declared Monday January 2, 2023 a Public Holiday to mark the New Year celebration.

All other indices finished higher with the exception of NGX Main Board, NGX Industrial Goods and NGX Sovereign Bond indices which depreciated by 0.54percent, 0.58percent and 0.09percent respectively, while the NGX ASeM index closed flat.

The Financial Services Industry (measured by volume) led the activity chart with 616.527 million shares valued at N6.452 billion traded in 7,208 deals; thus contributing 66.88percent and 23.76percent to the total equity turnover volume and value respectively. The Industrial Goods Industry followed with 138.314 million shares worth N13.356 billion in 1,063 deals. Also, the Conglomerates Industry, with a turnover of 55.931 million shares worth N92.845 million in 502 deals.

Seplat, Nahco, others cause market’s positive start to February