Some likely winners amid the lockdowns 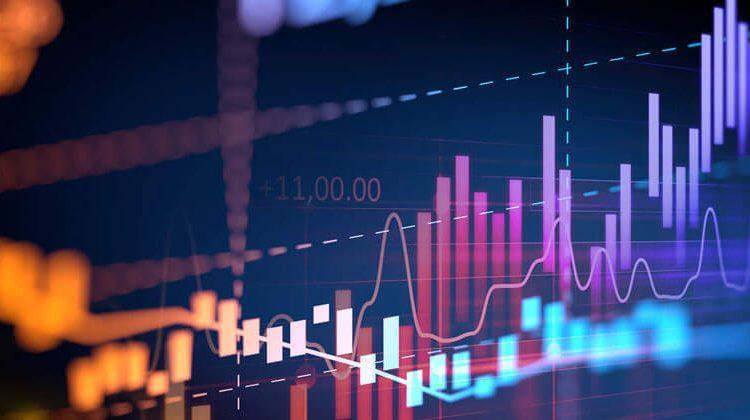 As we try to picture our lives post-coronavirus, we could decide that we will return to our old habits or alternatively, we could conclude that the world will never be the same again. In practice, the reality will fall between the two extremes.

We can still identify a few very likely trends, however.

The first is that ‘new world’ companies will emerge from the crisis stronger. Amazon has made itself very useful by transporting medical supplies on behalf of governments (such as the UK).

As we sit at home under varying degrees of lockdowns, it delivers the orders that some of us would previously have fulfilled by visiting stores.

Mobile telephony is another winner as we are obliged to make use of conference calls and video conferencing for routine conversations with colleagues and clients that we often held face-to-face in the office.

The handful of US corporations capitalised at more than $100billion (led by Alphabet, Amazon, Apple and Facebook) are set to grow in influence and reach.

It will be more difficult for governments to rein them in on the grounds of their perceived monopolistic practices or poor conduct such as failing to close down terrorist or socially harmful sites.

Secondly, e-banking has received a boost from our being confined to our homes. The loser is likely to be cash transactions for health reasons and for practicality. We may well maintain the habit of paying for goods and service by card.

The CBN cash-lite and financial inclusion programmes appear healthier in this light.

Thirdly, the crash in the oil price due to the weakening of domestic demand that was already evident before the onset of the virus has given fresh legs to fossil fuels.

The argument for the substitution of crude has weakened with the price at +/- $25/barrel. Oil companies are adjusting by deferring share buybacks and capital spending, led by the majors. Governments of oil producers have to adjust with fiscal retrenchment too, Nigeria being one of many examples.

Developed countries may be tempted to adjust but have signed treaties and made policy pledges in the name of renewables. A huge international conference on climate change is planned for Glasgow (Scotland) at the end of the year.

The more indebted oil companies in the Permian Basin and elsewhere look vulnerable with the current oil price but the greater result of the crash is surely another lease of life for the industry. The cost of filling up the tank has nosedived where pricing is set by the market. The economic case for the electric car or hybrid suddenly looks less convincing.

Companies with an agenda of moving away from oil or gas fuelled power for their production may think again. Those segments of the airline industry that survive will feel that, once government closures of airports are lifted, they will be able to rebuild their businesses.

There are other winners and losers that we will examine as we drill down into industries.

Almost all of us are nervous about change and may be clinging onto the hope that the impact will be less than feared and that our leaders are overstating the risks in their responses (as they must, otherwise they would be slaughtered by their voters).

Business owners in Rivers cry out

Coronavirus: How to get flight refunds and cancel your tickets for Tokyo Olympics

NSE to host sustainable forum to promote green finance in…