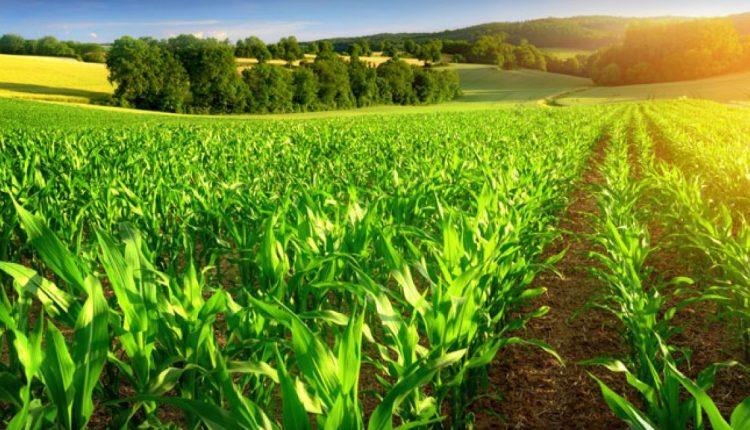 Presco Plc, a key player in the agricultural sector listed on the Nigerian Stock Exchange (NSE)  has ended 2019 business year on a happy note.

Speaking at the company’s end of year party last weekend, the Managing Director, Felix Nwabuko who commended staff for their resilience and dedication throughout the year said the company attained 200,000 metric tons of Fresh Fruit Bunches (FFB), adding that, the company is set to achieve 250,000 tons in 2020.

Nwabuko also used the opportunity to explain that, though Presco Plc achieved more this year than 2018 in terms of volume, the company earned less in value terms due to economic factors, outside the company’s control. According to him, Presco Plc is ready to push more products into the market in 2020.

He noted that, the average selling price of oil palm produce was low because of what he described as, “unfavourable market situations’’ occasioned by the failure of other West African Countries to maintain a uniform tariff as provided in the Economic Trade Liberation Scheme.

He expressed hope that the future is bright for the oil palm industry in Nigeria with the Central Bank of Nigeria (CBN) Oil Palm Development Initiative and implementation of the Nigeria Oil Palm Industry Policy.

While commending the company’s research and development (R&D) department for its innovations, Nwabuko described the company’s staff as its greatest asset. He explained that the output from the research work of the R&D is rated superb by international research institutes; he also thanked the entire workforce for their dedications and contributions to the growth of the company.

During the ceremony, the company honoured its long serving staff in the categories of 15, 20, 25 and 30 years for their meritorious service.

Awards were given to best staff of various departments, with Charles Onwuasoanya emerging as the overall best staff for 2019. Giving the vote of thanks, the Relations Manager, Anthony Uwajeh encouraged members of staff to sustain their good work in the coming year.

Boeing CEO Muilenburg out after 737 failure