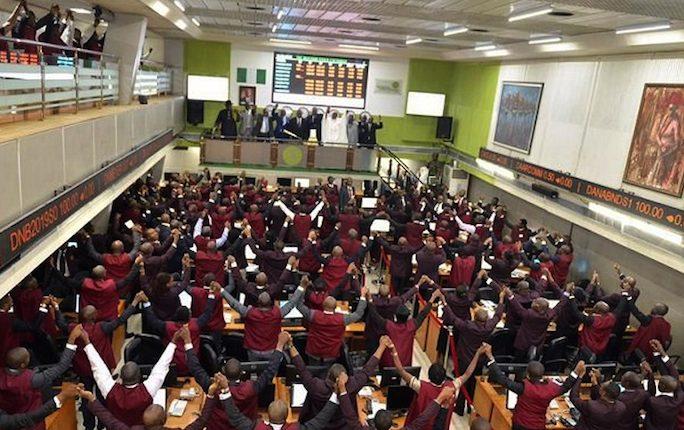 Association of Issuing Houses of Nigeria (AIHN) are proposing a N1 trillion infrastructure fund to help bridge the country’ infrastructural deficit as they believe that the Capital Market should be at the centre of mobilising funding for key infrastructural projects.

The AIHN is therefore advocating that the Capital Market should float a N1 trillion Infrastructure Fund, where proceeds from the fund will be applied to packaging and developing bankable target infrastructural projects which require funding.

Accordingly, the AIHN is of the opinion that such projects should be commercially viable, ring-fenced, legally secured, high impact with enabling guarantees, where needed.
“Public sector sponsored projects protected from public sector bureaucratic execution framework yet compliant with all relevant public sector procurement rules (learning from the Sukuk model).

“We shall set out clear strategies and incentives for attracting commitments from fund providers;

funds shall be raised in tranches to match project pipelines and implementation,” said Ike Chioke, president, AIHN, at the 2020 Investment Banking Awards.

According to Chioke, the annual award ceremony is AIHN’s way of recognizing and celebrating member firms who have distinguished themselves in bringing leading and transformational transactions to the market.

Between 2006 and 2010, the market recorded about 180 different offers with 88 initial public Offers (IPOs), 54 private placements, and 38 Rights Issues. However, in the aftermath of the global financial crises, from 2010 to 2015, there has been a 20 percent decline in number of transactions with only 143 deals recorded. During this period, the market witnessed an increase in the issuance of bonds over equity offerings.

Since 2016 however, less than 5 companies have accessed the IPO market. This is despite efforts put in place by the capital market regulators to restore investors’ confidence, especially amongst retail investors.

Chioke opined that the present low interest rate environment has led to a slew of debt issuances from corporates and state governments seeking to take advantage of the low yield environment.

“While that bodes well for the industry, we must actively begin to ensure that the Equity market thrives again. Given that industry is significantly driven by policy and regulation, Issuing Houses must continue to proffer solutions that ensure a secure and efficient market,” Chioke said.

Stanbic IBTC Capital limited emerges the overall winner of the 2020 Investment Banking Awards as Best Investment Bank in 2019. While Rand Merchant Bank and Chapel Hill & Denham Advisory limited were the 1st and 2nd runner up respectively.

Chapel Hill&Denham Advisory limited also won both the best bond house and bond deal of 2019 awards, while Standard Chartered is a joint winner of the bond deal of the year 2019; as Stanbic IBTC Capital limited again won the best commercial paper house of 2019.