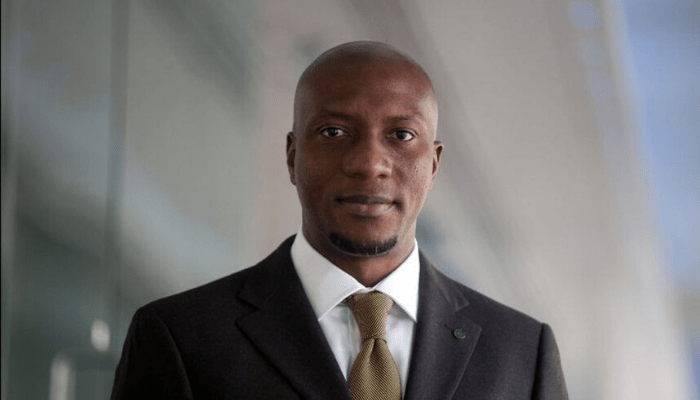 Despite the heightened macroeconomic uncertainty caused by the Covid-19 pandemic that has necessitated portfolio inflows, the Nigerian Stock Exchange (NSE) has shown some level of resilience.

From fixed income space, particularly the bond market, down to alternative asset classes as well as in commodities trading, there has been an increased level of activities, thanks to domestic institutional investors that increase interest in the domestic asset classes, Oscar Onyema, CEO of the NSE, said on Thursday.

Onyema, who spoke at the Investing and Capital Market Conference BusinessDay, organised by West Africa’s leading business and financial daily, said both domestic and retail investors now control 60 percent of investment in the exchange compared to an average of 51 percent seen some four years ago.

That culminated into boosting the All Share Index in the month of August by 16.8 percent, placing the NSE as the second best stock exchange globally.

Onyema, who spoke for close to 20 minutes giving hundreds of business leaders and investors present at the virtual event a rundown of the exchange, said the low interest rate environment has spurred capital-raising of securities by the Federal Government as well as large corporates.

“Unlike what has been seen in other climes where the pandemic resulted in a huge capital flight that affected the market, the NSE has remained resilient,” Onyema said.

“The new gold ETF is gaining a lot of traction with market cap rising to N14.5 billion. Interest in alternative assets has also risen. Government and corporate bonds have also seen an uptick due to the low interest rate,” he said.

The stock exchange boss said the ongoing plans to move the exchange from one limited by guarantee to that owned by shareholders will further increase investor confidence in the market and place the exchange in the league of global peers.

He explained that the exchange is in its final demutualisation phase.

While noting several challenges faced by investors, Onyema explained that policies around unification of exchange rate, resolution of the country’s FX liquidity crisis as well as naira stability would further boost investor confidence in the market.

He urged the Federal Government to embark on policies that would lighten the burden for companies hit by the pandemic.

Such fiscal and regulatory forbearance, he noted, includes reduction in tax burdens, delaying implementation of new taxes, and provision of fiscal stimulus to companies most hit by the pandemic.

He urged investors to “stay in time in the market rather than timing the market”.

Nigeria’s stock investors book over N380bn gain in one week