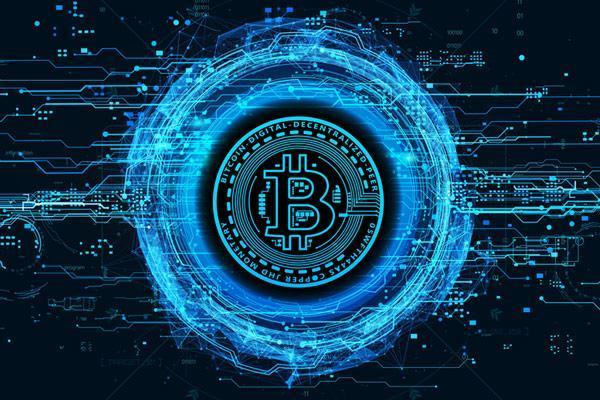 Blockchain is an especially promising and revolutionary technology in the world today as many businesses and individuals have invested and benefitted so much from it.

What then is Blockchain, and what makes it so exciting and beneficial? Blockchain is a specific form or subset of distributed ledger technologies, which constructs a chronological chain of blocks, hence the name, “blockchain”.

A block refers to a set of transactions that is bundled together and added to the chain at the same time. A blockchain is a peer-to-peer distributed ledger, forged by consensus, combined with a system for smart contracts and other assistive technologies.

Together, these can be used to build a new generation of transactional applications that establish trust, accountability, and transparency at their core.

The reason Blockchain has gained so much admiration is because of the following characteristics:

1. Decentralization: It is not owned by a single entity; hence it is decentralized.

2. Transparency: The blockchain is transparent so one can track the data if they want to.

4. The data is cryptographically stored inside.

Sequel to the aforementioned characteristics, what makes the Blockchain Technology so beneficial?

i). Reduction in systemic risk: because blockchain-based transactions require pre-funding of a trade, credit and liquidity risk would be practically eliminated.

ii). Cutting out the Middlemen: A key advantage to blockchain technology is cutting out the middleman. In effect, because all transactions on a blockchain are validated by the community based on a mathematical probability, the requirement of a trusted intermediary is unnecessary. Blockchain would allow you to have a decentralised stock exchange, without the need for a brokerage, clearing house, or settlement process.

iii). Higher liquidity: Blockchain can reduce the inefficiencies through automation, which also leads to reduction in cost and thus lowering entry barriers resulting into increased market base. For people, who could not access the markets due to cost barriers will be able to participate, ultimately increasing liquidity and investment.

iv). Lower Transaction Costs: Blockchain transactions are faster, as trade confirmations are done through smart contracts by peers instead of any intermediary. As the intermediaries in the system get minimised, costs associated with them, like trades record keeping, audits and trade verifications also get eliminated or reduced.

v). Increased Fairness and Transparency: If implemented, blockchain can act as an online automated surveillance system for each transaction. Since the blockchain ledger is designed in such a way that all participants have full record of transactions and, therefore, holdings of investors, it can bring in complete transparency and trust in the market.

Reaching for the Cloud: Embracing Digital Channels in Cooperative Societies within Africa

Nigeria Economic Outlook H2-2020: Up in the Air