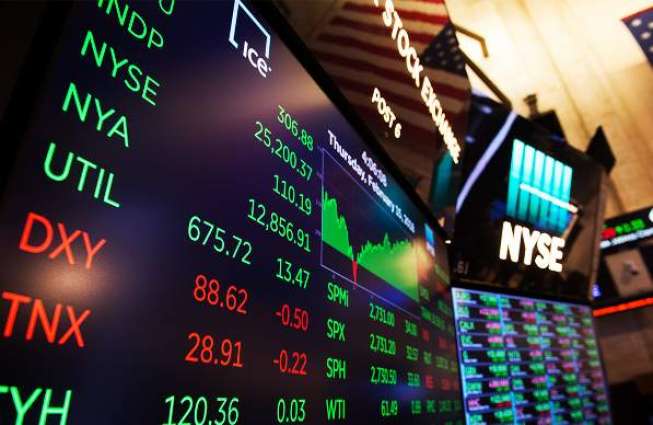 Though the Nigerian stock market opened this week on a positive note, its direction at the end of the week’s session remains unclear.

Already, analysts have expressed varied views on the market which could be possible when either the foreseen positive or negative factors come to play.

“We expect the equities market to remain tepid as the global and macroeconomic environment remain lukewarm. However, we expect market players to react to more first-quarter (Q1) 2020 earnings released.

“In the absence of any negative news (both domestically and globally) that is capable of weakening investors’ confidence, we expect the market to continue on an upward trend Tuesday, given that most bellwether stocks remain below their fair value. The banking names should also continue to dominate market turnover given the level of liquidity in the sector”, said equity research analysts at Lagos-based Vetiva.

Following gains in large cap stocks such as MTNN, Lafarge Africa the NSE ASI kick-started this new week with a positive performance, rising 0.58percent to close the day at 24,010.19 points, from 23,871.33 points.

The value of listed stocks increased to N12.477trillion from preceding trading day low of 12.441trillion, up by N36billion.