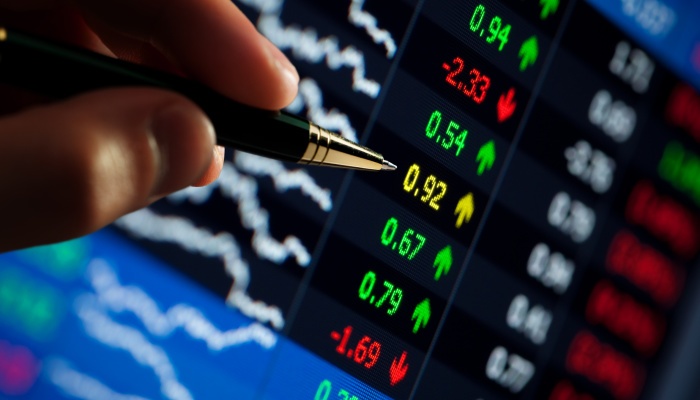 The Nigerian stock market on Tuesday January 15 recorded another session of profit taking activities by investors.

This resulted to a dip by 0.75percent and N114billion seen in the Nigerian Stock Exchange (NSE) All Share Index (ASI) and the Market Capitalisation respectively.

With most key indicators still pointing towards waning investor sentiment and profit-taking inclinations, market watchers expect the ASI to extend its decline into Thursday’s session.

COVID-19 is changing everything including global IPO market

MTNN share price back to listing price as market sell off…

COVID-19 is changing everything including global IPO market