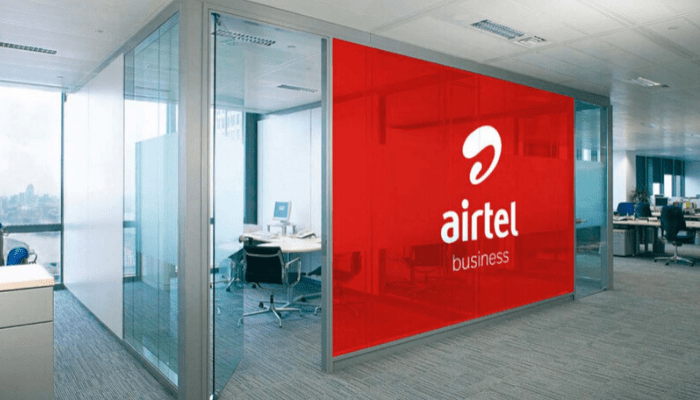 In the last financial year, MTN Nigeria realised N1.169 trillion revenue from voice, data, SMS, roaming, handsets and accessories as well as from digital, VAS and other revenue. When compared with the revenue of the previous year, it was 12.57 percent higher than N1.039 trillion revenue made by the company in 2018.

For Airtel Nigeria, the firm made $1.373 billion as revenue during the financial year that ended in March 2020, representing 24.1 percent increase over $1.106 billion revenue made during the financial year that ended March 2019. Using Central Bank of Nigeria’s average exchange rate of N312.28/$ for January 2019 to March 2020, total revenue made in naira amounted to N428.76 billion in March 2020 while that of the revenue made in the previous year translated to N345.38 billion. The earnings came from voice, data and other revenue sources.

The two telecoms firms made money from other sources regarded as ‘other revenue’ which mostly came from SMS, interconnect and roaming, handset and accessories, digital, value added services among others. MTN Nigeria remains the undisputed leader in this sector. In 2018, MTN Nigeria which accounted for 86 percent of the revenue from other sources ensured that its share of that market further increased to 89 percent whereas Airtel Nigeria’s market share of other revenue sources shrank to 11 percent from 14 percent in the previous year.

“More recently, the markets where we operate have begun to be impacted by the COVID 19 and the related actions that governments have implemented to reduce the risk of contagion. Our policy has been to keep our colleagues, suppliers and customers safe whilst supporting the communities which we operate. Telecoms businesses provide strategically essential services to ensure the functioning of economies and communities and are, therefore, more resilient compared to some other sectors.

“In Africa, the spread of the Covid 19 has lagged the rest of the world, and therefore, it is difficult to precisely forecast what the impact of this will be on customers and business. However, our performance during the month of April has been resilient as the business continued to deliver constant currency revenue growth, although at a lower rate”, Raghunath Mandava, CEO Airtel said.

On the Nigerian bourse year to date, Airtel Nigeria’s share price remained unchanged at N298.90 per share while MTN Nigeria has gained 4.8 percent to close at N110 per share last week.

In six charts, how prices of staple food items in Nigeria have fared in four years