NIMASA generates N16bn into consolidated account in 10 months of 2019 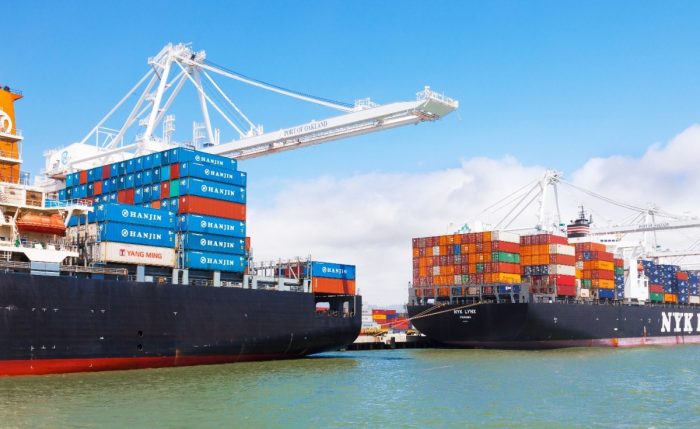 The Nigerian Maritime Administration and Safety Agency (NIMASA), said it generated over N16 billion into the Consolidated Account of the Federal Government between the month of January and October, 2019.

It also increased the number of Nigerian seafarers employed onboard vessels involved in local seaborne trade by 3,179 in 2019 as part of its efforts to reduce the scourge of unemployment in the society.

Given the increase, the total number of Nigerian seafarers that gained employment onboard ships doing business on the nation’s territorial waters increased to 7,414 compared to 4,235 seafarers that were employed in 2018.

Briefing newsmen in Lagos recently, Dakuku Peterside, director general of NIMASA, who gave insight into the agency’s activities as regards to maritime labour, attributed the rise in the number of employed seafarers to the suspension of manning waiver formerly granted to shipping companies.

With the suspension, he stated, shipping companies submit a mandatory replacement and training for seafarers that board their vessels.

According to him, NIMASA’s biggest achievement in the area of maritime labour in 2019 was the tripartite agreement signed by stakeholders, which NIMASA facilitated.

NIMASA, he said, negotiated and ensured the collective bargaining agreement (CBA), which was concluded and endorsed by the tripartite parties under the National Joint Industrial Council for Seafarers and Dockworkers (NJIC).

“NIMASA, in conjunction with the tripartite stakeholders (Employers and Employees), successfully completed the International Labour Organisation (ILO) reports on Maritime Labour Conventions (MLC, 2006 and Dockwork Convention, 1973). Nigeria’s approach and model of reports has been commended by ILO and recommended for use by other member states of the ILO,” he said.

He stated that the development of Maritime Labour is critical to effective and efficient cargo handling onboard ships, seaports, and terminal, as well as the maintenance of peace and harmony in the industry.

Meanwhile, at its third edition of the annual Corporate Dinner and Merit Awards held in Lagos at the weekend, NIMASA conferred awards to outstanding maritime industry players and staff.

Here, about 181 staff of the Agency bagged long service awards for 15-30 years of service, with Constance Omagbemi getting the coveted Employee of the Year.