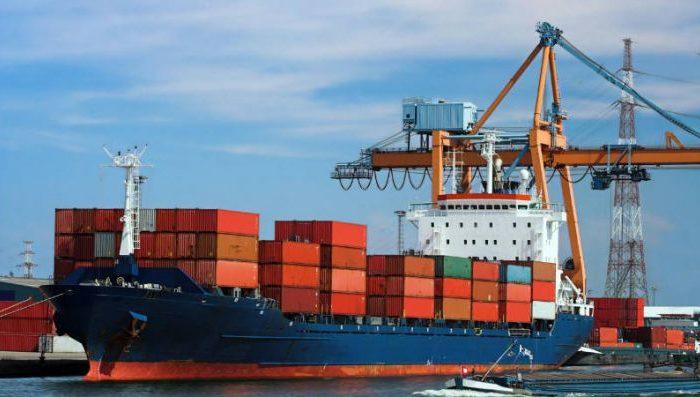 NESREA, one of the agencies that are not supposed to be presence at the port but to only come in on Customs invitation in line with the Federal Government’s Ease of Doing Business Policy, just started intercepting containers with chemicals meant to serve as raw materials for manufacturing companies.

Tony Anakebe, managing director of Gold Link Investment Ltd, a Lagos-based clearing and forwarding company, who made this claim, told our correspondent that officers of NESREA suddenly started stopping the movement of duly cleared containers of chemicals at the port.

Anakebe, who argued that overseeing imported chemicals serving as raw materials to industries have been the function of the National Agency for Food and Drug Administration and Control (NAFDAC), said that this new development has introduced another duplication of duties among Federal Government agencies.

“Presently, I have almost 20 by 20-foot containers of chemicals that are trapped over two weeks at the Ports and Terminal Multi-purpose Ltd (PTML) in Tin-Can Island Port. These containers have been duly cleared and released by the officers of Nigeria Customs Service (NCS), but as we speak, my company cannot take delivery of these containers due to NESREA interference,” Anakebe said.

According to him, the agency has insisted that his company must obtain clearance from NESREA by paying about N120,000 before the containers would be allowed to leave the port.

“Now, we are going to pay demurrage of over N1million just because of N120,000 and this is not good for the business climate in Nigeria. It is also sad that after dealing with over 15 units of Customs involved in cargo clearance at the port, importers would also undergo serious stress imposed on them by an agency like NESREA,” he lamented.

He said that the industries that owe the chemicals are currently sitting idle because their raw materials are trapped in the port and this was not good for the growth of industries in Nigeria when the country is grappling with high rate of unemployment and high production cost.

“How will a company create job when it is practically sitting idle and burden with high cost?” he questioned.

Jonathan Nicol, president, Shippers of Shippers Association of Lagos State, who noted that shippers lose money even after clearing their goods, said that trade facilitation no longer exist in the port.

“Some agencies are making so much money from Shippers instead of advising government to control excesses. The Federal government agencies are sapping shippers dry through official and unofficial compulsory payments made on consignments,” Nicole said.

According to him, the ports are already congested and Federal Government agencies need to help to decongest them, and not to add to the problem of the port.

Meanwhile, efforts to reach NESREA to get their views on the issue failed as mails to the office of the Director General, was never replied at the time of filing in this report.