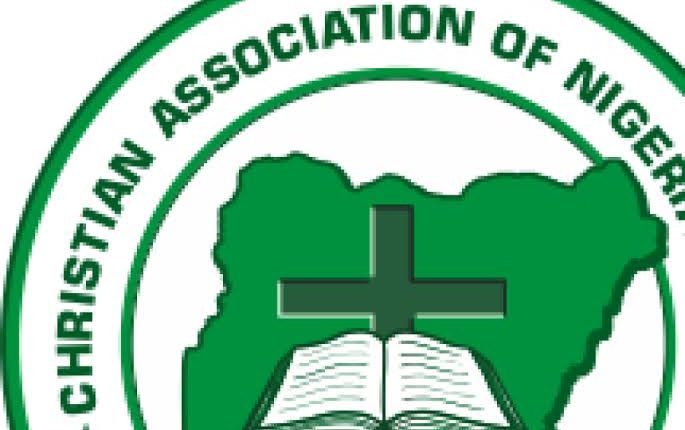 Following the incessant killings in Southern part of Kaduna State, the Christian Association of Nigeria (CAN) has charged both the Federal and Kaduna State government to stop the unholy shedding of innocent blood across the country.

“There is an urgent need by government and the security forces to walk their talk and combat the raging insecurity across Kaduna State and other parts of the country,” said CAN in a statement signed by Pastor Bayo Oladeji.

According to CAN, the demons of murder are yet to sheathe their swords against Southern Kaduna communities and that the government appears not to be sincere in walking its talk.

“People should not be allowed to resort to self-help. But if this situation is not addressed, self-help might be the alternative,” said CAN, stating that people would not look on while their lives are being wasted.

However, in commiserating with families of victims, the Christian body appreciates government’s efforts but states that its present best is unacceptable. “It is not the best Nigerians expect. How can we be seeing and reading in the news about mass burials and be happy when we are not fighting a civil war? We deserve peace in Nigeria,” said CAN.

The Christian umbrella body opined that the continuous assault on the Southern Kaduna people has become highly suspicious and alarming. According to CAN, only a fool or somebody who is a party to the evil would not know that there is something fishy.

In reacting to the position of the Presidency that the killings are politically-motivated, CAN said: “Where is the statistical evidence for that? Who are the politicians involved in this inhuman and callous act that the Federal authorities have failed to apprehend or name? Do they have the right to be doing this and going scot-free if it is true?

“While the present bloodbaths in the southern part of Kaduna State have shown to be acts of criminality that should have attracted sanctions, the lacklustre disposition of the government in stopping further massacre of Christians and decimation of their communities by terrorist herdsmen speaks volumes on how government values human lives and genuine intervention.”

According to CAN, government should take a holistic approve to ending the killings in Kaduna and other parts of the country.

CAN however, assured government of its corporation and promised it would continue to play its role as a religious organisation to see an end to the killings across the country.

“We have never ceased and will never cease from praying for you our leaders to have the courage to put an end to these evils that are giving our beloved country negative image abroad,” it said.