Haute Couture is a French phrase that translates literally to “high dressmaking.” It is a term reserved for top echelon fashion houses that can create made-to-order pieces in their atelier with many dedicated tailors in their employ.

Each piece is mostly constructed by hand by very capable tailors using only the highest quality fabric and time-consuming, one-of-a-kind techniques.

While many brands fail to fully grasp the concept of haute couture, one of the few African brands that does is Odio Mimonet.

Set to hold its first official standalone haute couture show on the 29th of March, 2020, the brand is ready to brand itself as Africa’s foremost couture voice.

Since opening its atelier doors, the Odio Mimonet brand’s focus on delivering haute couture made from its uniquely African perspective has not faltered.

The brand has been producing made-to-order clothing for its discerning clientele for almost 20 years. Led by its Creative Director, Odio Oseni, each design celebrates femininity and the female form by adorning it in designs that can best be described as high art. Ensuring compliance with the couture process, the client undergoes multiple dress fittings to ensure the piece is perfectly fitted each time.

For its first standalone haute couture fashion show dubbed “The African Story”, the Odio Mimonet brand will reflect on the African woman and her style choices by highlighting the many elements and motifs that inspire it. A first of its kind in Nigeria, the haute couture show will feature models showcasing carefully curated pieces from the brand that piece together the narrative of An African Story.

It will showcase the beauty of African culture and heritage through timeless designs that highlight the continuous culture of storytelling which the designer has mastered over the years. 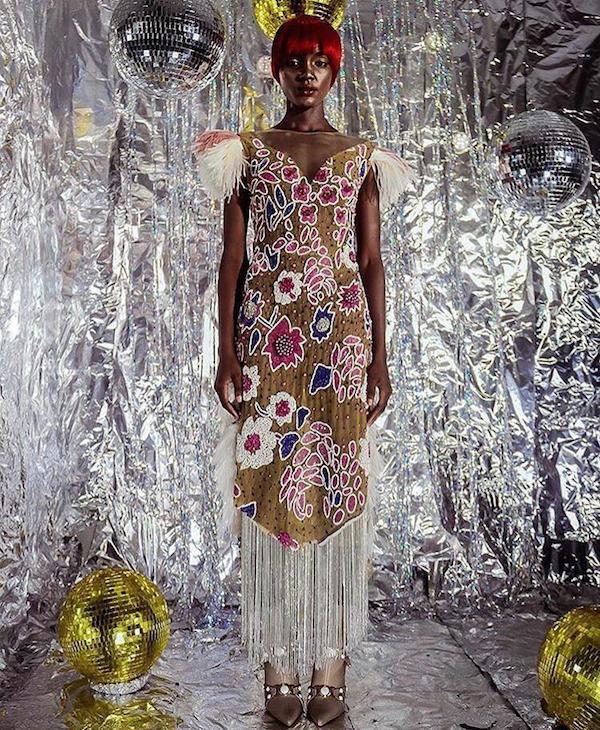 At this time where the world is looking to Africa, and particularly Lagos, as the next fashion capital, the storied fashion houses and tenured designers in our young industry must begin to set themselves apart as couturiers.

This show is an indication that the Odio Mimonet brand is ready for to stand out as a voice for haute couture made in Africa.

Due to the expensive cost of producing couture, not many brands can. This makes it imperative that those, like Odio Mimonet, who can distinguish themselves do so to the best of their ability and with the support of the industry.

“The African Story” promises to be a show of formidable fashion and thrilling entertainment for the guests who will include noted artisans, industry giants, key stakeholders, and fashion enthusiasts.

How I created wealth through the Internet – Mola, Mentorship expert