The Coca Cola story, what it is not. 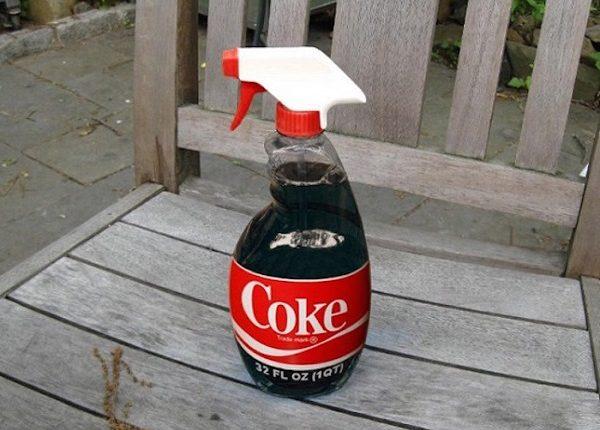 When my wife informed me about the potential dangers of Coca Cola and other soft drinks we have been treating ourselves to over the years, I almost hated myself for not being an alcoholic.

This was later compounded by Prof. Fidelis Edosomwan’s post on Facebook which brought to light the case of Dr Emmanuel Fijabi Adebo Vs NBC & NAFDAC at the Lagos High Court.

It was clearly a case of a man who exported NBC products to another clime and after they were tested, the authorities in said country inferred they were unfit for human consumption in that clime. It was stated that the judge lashed out at the firm, whose defense was simply, they weren’t meant for export. That statement was taken to mean loosely, only Nigerians are deemed to be poisoned. We may have overreacted and misconstrued the facts as always. Here is what’s true: first of all, the Lagos High Court dismissed all claims against NBC and held that the company had not breached its duty of care to consumers and that there was no proven case of negligence against it (NBC).

The U.K. Authorities confiscated a consignment of the products shipped to that country because the exotic acid levels were not within the U.K. National level, although well within the levels approved by both NAFDAC and CODEX (joint intergovernmental food regulators worldwide).

The U.K. Standards limit benzoic acid in soft drinks to a maximum of 150mg/kg. Both Fanta and Sprite have benzoic levels of 200mg/kg which is lower than the Nigerian regulatory limit of 250mg/kg also lower than 600mg/kg international limit set by CODEX. Both benzoic acid and ascorbic acid (Vitamin C) are approved by regulators and used worldwide. Different countries set different permissible levels for several reasons, including climate.

The U.K. is a temperate region, and thus requires lower preservative levels unlike tropical countries. The benzoic and ascorbic levels in Fanta as well as the benzoic acid level in Sprite produced and sold by NBC in Nigeria are in compliance with the levels approved by NAFDAC and CODEX. It’s not true that it become poisonous when consumed with Vitamin C.

Benzoic acid exists naturally in a lot of our fruits/food and NAFDAC’s regulatory limit is within WHO’s standard. See here.

We can make argument that NAFDAC could have been more conservative in their regulatory limit but that is left for the food scientists – Lace Olasimbo.

The fact here is that the industry is moving away Benzoates generally and Coca-Cola Nigeria can do likewise based on best practices and benchmark. But Coca-Cola Nigeria is not guilty of negligence or breach of duty of care here. The plaintiff lost this claim. I defer to the wise counsel of Excellency Abdul Mahmud on the case files.

I thank Abayomi @dondekojo on Twitter for his time and follow up on the case as fear mongers spreading falsehood almost cost me precious bottles of softies I use to practice mixology at home.

One claim was so drastic that it reduced the use of these products to laundry detergents and stubborn stain removers both for clothes and WCs. The post even suggested the use of Coke and Sprite as replacement for topping. Battery (cell) acids in automobiles.

Even though I understand the outrage based on the negligence we are already facing under the admin and current discoveries of cockroach infested filters in our local unsupervised pure water facilities, primitive breweries at the barracks etc…it is safe to be watchful. We don’t have adequate health facilities to support the population let alone an outbreak due to poisoning.

Rumours still abound that in India Coca Cola is used as pesticides and while this gets Nigeria in and uproar, based on the facts presented, they have not broken any rules based on the standards  set by NAFDAC.

So will you still drink a bottle of Coca Cola or not?

For further debates on the issues, you can also find Segun Awosanya on Twitter via @segalink