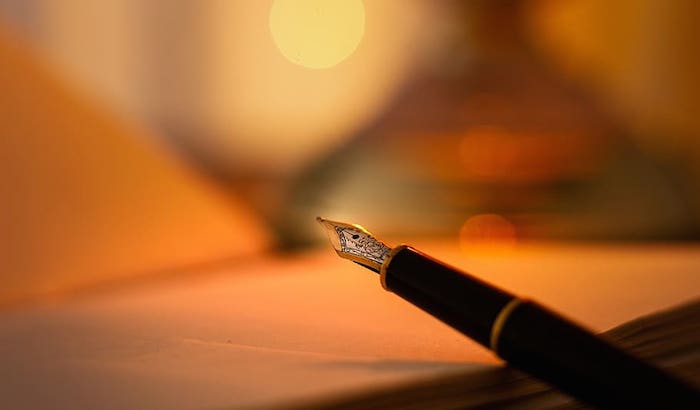 Part of the things Covid-19 pandemic left us with is that we could hold events, learn, as well as do so much virtually. Poets Factory’s organised final poem competition amongst a cross section of primary schools within Lagos was not left out. This was in commemoration of World Poetry Day on March 21st.

The competition themed ‘Voices’ had the Grand Finale held via Zoom on Sunday, September 27, 2020 after an unanticipated postponement two days before the scheduled Finale (March 21st) due to the lockdown, has been a tenacious cooperation by the Convener of the event, Moyosola Olalekan who is also the Founder and Lead Creator of Poets Factory, her team, the management and teachers of the seven participating schools, parents and the eight finalist.

Poets Factory has a vision to “raise a leading global community for inspiring young poets and writers in Africa”, and a mission to “discover, nurture and develop young creative minds in Africa who would express their voices through poetry”.

They are set to change the narrative for other young writers and poets to be discovered even at a really young age. It would be worthy of note that, a decision to proclaim March 21st as the World Poetry Day was adopted during the United Nations Educational, Scientific and Cultural Organisation (UNESCO’s) 30th session held in Paris in 1999. One of the main objectives set out for the day was to “support linguistic diversity through poetic expression and to offer endangered languages the opportunity to be heard within their communities”. It was also established that the observance of the World Poetry Day will encourage the return of oral tradition of poetry recitals and promote the teaching of poetry. It is in light of the above that Poets Factory commenced the World Poetry Day Competitions which has come to stay.

An unforgettable highlight at the preliminary stage of the competition which held on March 5th was when a 10-year old Pupil from Victory Home School Ikeja, (name withheld) recited her Poem titled: ‘Depression’. The tone of her poem, her choice of diction, content and character brought some tears from some of the Panelists. When asked why she wrote a poem with intense melancholy, the 10-year old girl who burst out in tears, said her father’s best friend suffered from depression and consequently, took his own life. This is another true life story that could be narrated, courtesy of the Poets Factory’s platform which buttresses the desire to see young scholars express their voices and not be silent either through writing or speaking as clearly stated by the convener during her opening remark.

It was exciting to see the winner and runners up emerge from the Maiden Edition of Poets Factory World Poetry Day Competition 2020 which was announced by Toluwani Obayan (daughter of former Vice-Chancellor of Covenant University; Lt. Professor Aize Obayan of blessed memory) are: 2nd runner up – Ehi Mark from Chrisland School Opebi, 1st runner up – Odinchezo Igboekwere from Victory Home School Ikeja, and the finale Winner of the poetry competition went to Chinatu Nnodim from Canadian International School Surulere. Among the awards received by the Winner was the 1st place trophy, gold medal, certificate, free access to two Poem ebooks by Moyosola Olalekan, two hardcopy books, one-year scholarship into Poets Factory’s Virtual Poetry Club and an opportunity to be coached and mentored to write and publish a poem book in a year.

Poets Factory which is open to collaborations with Local and International Organisation also launched its Virtual Poetry Club for Pre-Teens (8-12 years) and Teens (13-18years). Their website www.poetsfactory.com can be visited for more details.

Reflecting on swift growth of Ake Arts and Book Festival