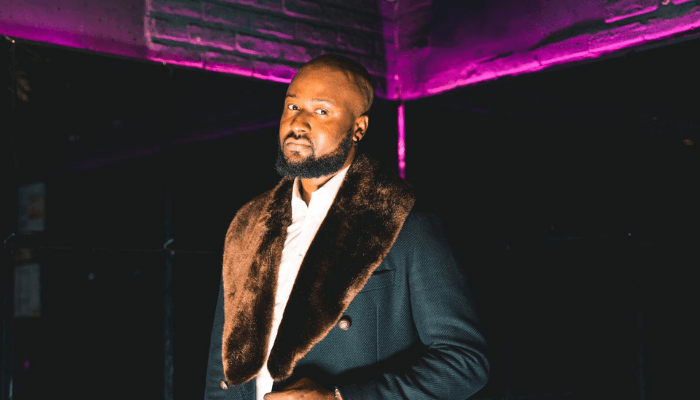 Nigerian born Italy based singer, Charles Onyeabor seems ready to drop yet another song. Charles, the son of Legendary musician, William Onyeabor has been consistently churning out hit songs since he made his debut about a year ago.

In his latest Instagram post, the talented singer asked his fans, ‘who wants a Snippet of my upcoming single? Don’t forget this Hashtag #byebyetomyexlove’.

With his impressive and rising profile especially among the Italian music lovers and media, Charles already has a strong fanbase in Europe and is looking to bring his success back to his motherland, Nigeria.

Before now, he has released songs like ‘Do It Your Way’ featuring Enrico Matheis, ‘They Can’t Pull Us Down’ featuring Italy based vocalist Miriam Taylor.

His new song by all indications is a love and heartbreak song and his fans simply can’t wait for him to drop it, but the question on the lips of most of his fans remains ‘was Charles Onyeabor heartbroken or is he telling a story in general? Fans will find out when the song is released on October 22nd.