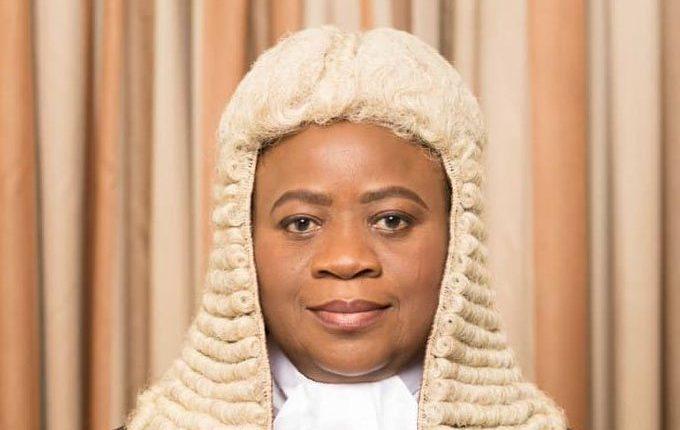 The nomination is in line with his constitutional responsibility, according to the statement by the Senior Special Assistant to the President on Media and Publicity, Garba Shehu.

Justice Dongban-Mensem is a serving Justice of the Court of Appeal and was recommended, as is the practice, by the National Judicial Council for the nomination by the President.

Ogun will be ruthless on rape cases – Abiodun

Lagos lawmaker, Tunde Braimoh, may have died of COVID-19