Without reform, oil firms in Nigeria are holding their cash or moving it away 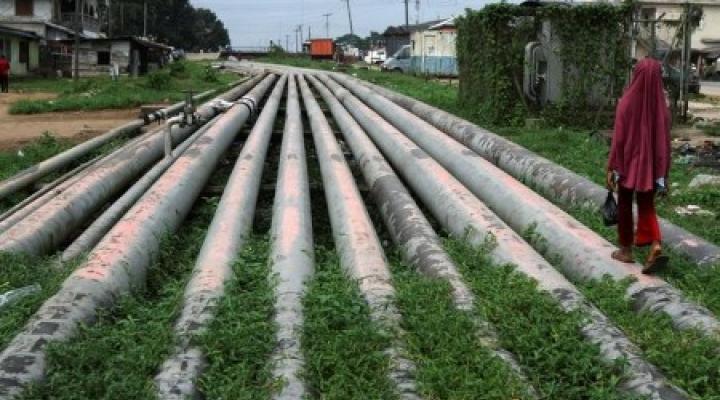 Mainly western oil firms in Nigeria commonly called International oil companies, IOCs are keeping their cash or divesting at a higher pace instead of investing in Africa’s largest oil industry because of rising cost and long drawn uncertainty in rules governing the sector.

Nigerian oil reform is more than two two decades in the making and now investors are getting increasingly impatient with the government as tax increases and regulatory uncertainty scupper investments.

Chevron is selling assets in Nigeria. Total’s stake in the profitable Bonga offshore field is also on the block, while ExxonMobil is looking to shed Nigerian fields as part of a global retrenchment strategy.

Fiscal uncertainty has also delayed a decision on a multi-billion expansion, known as Bonga Southwest, by Royal Dutch Shell and its partners.

Africa’s largest oil exporting nation has not carried out a full revamp of the law underpinning its oil and gas sector since the 1960s. Piecemeal tax hikes, and a growing lack of certainty around terms, have made companies wary.

Government officials say a sweeping overhaul is imminent and will be presented to the National Assembly next week, which for industry leaders is not a moment too soon.

Minister of State for Petroleum, Timipre Sylva, said the revised law governing oil and gas – dubbed the Petroleum Industries Bill (PIB) – would be presented to the National Assembly next week.

The law governs virtually all terms of oil and gas – from who allocates coveted exploration licences to where money goes once it lands in government coffers.

A draft measure is circulating – divided into two bills, one covering fiscal terms and the other the share that goes directly to oil-producing communities. Both topics are contentious.

While unanimous that removing regulatory uncertainty is crucial for investment, some companies also hope a new law will make taxes and fees more transparent.

The changes contrast those in some other African countries that are making exploration terms more attractive as they compete for a limited pool of capital. Lower oil prices and concerns about the future of fossil fuel because of climate change are curbing the desire to invest.

“We’ve given them (the Nigerian government) a tough message, and that message has been received,” an international oil executive said, asking not to be named.

Speaking at the Nigeria International Petroleum Summit in Abuja this week, Sylva said now the congress and the presidency are held by the same party, it would be easier to avoid the bill avoid getting stuck in “quicksand”.

Kyari said there would be a clear fiscal landscape by June. “Investors are not NGOs. When they are not sure of making their money, they will walk away,” Kyari said, adding: “They will be assured that when they invest they can recover their cost and they will make their margins.”