UK Economy ‘Shrank More Than Estimated’ Between January And March, In Biggest Fall In 40 Years 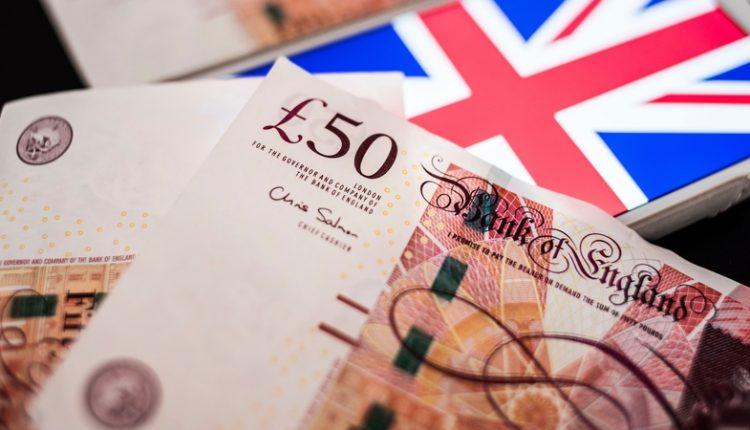 The UK economy contracted by more than first thought between January and March, experts have warned.

The Office for National Statistics said that the economy actually dropped 2.2% – the biggest fall since 1979. The drop was 0.2% greater than statisticians previously thought.

There was a 2.3% drop in output in the service industry, ONS said, while construction fell by 1.7% and manufacturing by 1.1%.

Jonathan Athow, deputy national statistician at the ONS, said: “our more detailed picture of the economy in the first quarter showed GDP shrank a little more than first estimated.

“This is now the largest quarterly fall since 1979.

“All main sectors of the economy shrank significantly in March as the effects of the pandemic hit.

“The sharp fall in consumer spending at the end of March led to a notable increase in households’ savings.”

Nigeria, US missing as EU to allow in travel from 14 ‘safe’ countries