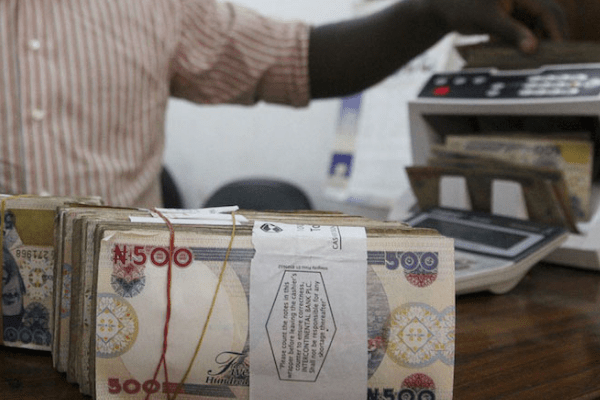 The interest rates on Nigerian Treasury Bills have collapsed to within single digits for the first time since 2016 in what may be the beginning of a lengthy slide.

Buying interest from the Pension funds, insurance companies and other non-bank investors fuelled the rate crash, as the latter, now banned by the Central Bank from the OMO market, rotated to government debt.

A lower yield environment is positive for the government’s debt service costs which have ballooned in recent years.

It also provides an opportunity for companies to raise cash through corporate bonds.

This means that fundamentally sound stocks may be set for a rally in the coming months.