Nigeria Says It Complied With OPEC+ Output Cuts in December 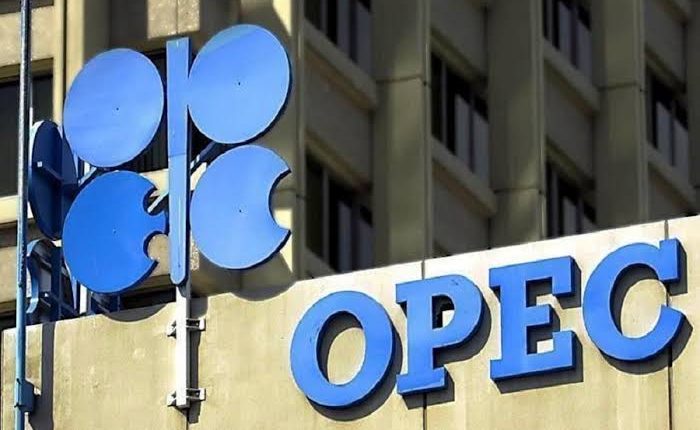 Nigeria fully complied in December with limits to oil output set by OPEC and other global producers, the head of the country’s energy company said.

“We’ve met all of our commitments as of today,” Mele Kyari, group managing director of Nigerian National Petroleum Corp., or NNPC as the state energy company is known, said in a Bloomberg Television interview in Abu Dhabi.

“Our promise was that by the end of December we’ll be compliant in the cuts that we promised and we have done that.”

Africa’s biggest oil producer had been promising to adhere to its obligations under a global agreement to limit oil output to help balance global markets.

Nigeria’s production level had been slightly higher than the baseline for its cuts until last month.

Key Takeaways from the interview:

· Market reaction to the U.S.-Iran tensions was “measured”

· Nigeria wants to build as many as 12 liquefied natural gas trains; NNPC signed agreement with international companies for train 7 in December and will award a contract for engineering, procurement and construction in the next 2-3 weeks; the company is now looking to plan train 8

· NNPC is talking with Saudi Aramco, the Saudi sovereign fund, Abu Dhabi National Oil Co. and other investors to encourage investments in Nigeria; “We think this can translate into business this year”

Desperate moment for Obaseki, Oshiomhole and APC in Edo

What insights do we gain from the first week of trading in January 2020?