The global rating agency Moody’s has given a thumbs up to the significant drop in the non-performing loans, NPL of Ghanaian banks less than two weeks after it upgraded the country’s outlook to positive from stable. 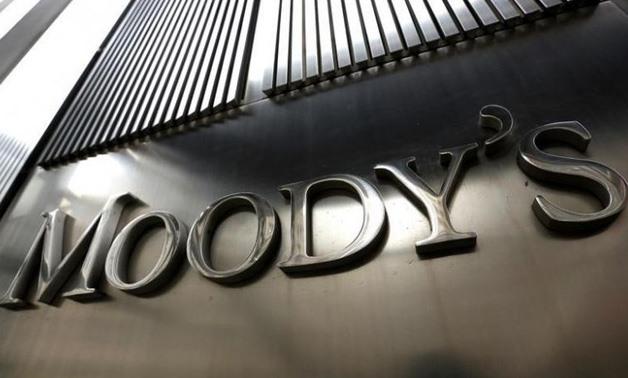 The global rating agency Moody’s has given a thumbs up to the significant drop in the non-performing loans, NPL of Ghanaian banks less than two weeks after it upgraded the country’s outlook to positive from stable.

On 31 January, the Bank of Ghana (BOG) in its monetary policy statement disclosed that the system’s nonperforming loans (NPLs) fell to 13.9% as of December 2019, compared to its last disclosure of 17.3% as of October 2019.

The decline follows a recent clean-up and recapitalisation exercise. It also reflects continued improvement in the banking system, which has been recovering since 2017 from one of the country’s worst banking crises.

Between 2017 and early 2019, Ghanian banks recapitalised following the increase in minimum required paid-up capital and higher capital requirements, while seven insolvent banks where closed down. However, elevated NPLs have lingered.

Asset risks remain the key credit challenge for Ghanaian banks because asset quality has weakened since 2014.

NPLs peaked at 23.5% in April 2018 as a consequence of slow economic growth and exchange-rate volatility in 2015 and 2016 and weaknesses at the seven insolvent banks, preceded by rapid credit growth and lax credit underwriting standards.

Since their peak, NPLs have been improving at a slow pace, dropping to 17.3% in October 2019 and 13.9% by December 2019, a significant acceleration in the declining trend.

According to Moody’s, “we believe the improvement largely reflects enforcement of central bank’s loan-loss write-off policy for NPLs that have been fully provisioned for more than two years. New regulatory directives on risk management will likely support this trend.

“Although the BoG has not reported NPLs excluding fully provisioned NPLs under “loss” classifications, we expect that this category has also fallen to 5%-6% as of December 2019 from 8.1% of gross loans as of October 2019.”

Moody’s said with lower NPLs reducing Ghanaian banks’ asset risks and improving their solvency, “they can concentrate on extending credit to the economy. For example, GCB Bank Limited (B3 positive, b31) reduced NPLs to 7.1% by September 2019 from 14.8% in December 2016, well ahead of the system’s NPL reduction. Over the same period, it has almost doubled its loan book, far outpacing loan growth in the banking system.”

Moody’s said it expects credit growth in Ghana to remain high at close to current levels in the next 12-18 months.

The BoG as part of its monetary policy statement also reported credit growth in the system strengthened to 18.3% during 2019, compared with just 10.6% during 2018.

NAICOM may force mergers to avert liquidations in ongoing recapitalisation

Here are 3 ways Nigeria can shore up FX reserves

NAICOM may force mergers to avert liquidations in ongoing…