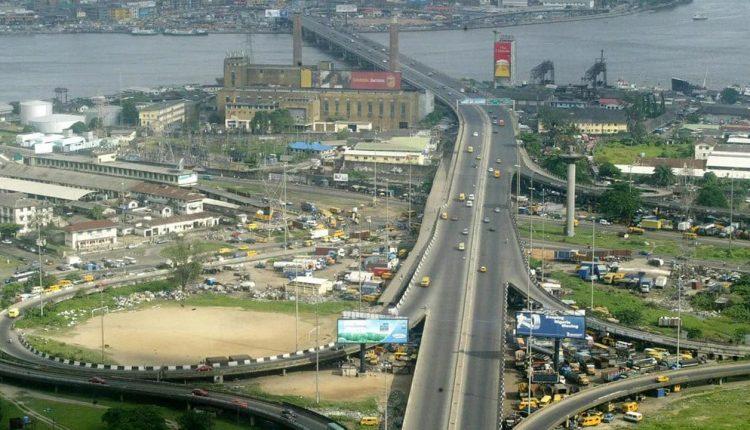 Nigeria’s thirty six states and the federal capital territory recorded a total of one trillion, three hundred and thirty four billion Naira in internally generated revenue in the whole of 2019 according to data by the statistics office. The IGR index is perhaps the best means of estimating the viability of a state in the country, according to economists.

The amount represents a 21 per cent improvement over the previous year and unsurprising, Lagos state maintains its stranglehold on the top position with near N400bn or a staggering 30 per cent of the total internal revenue generated among the states in 2019. It means that of every Naira IGR generated by the 36 states and FCT, Lagos accounts for 30 kobo.

The highest IGR recorded by the states came in the second quarter of 2019 when the states received a total of N391.316bn in IGR.

According to information provided by the statistician general of the federation, Yemi Kale, PAYE provides the highest revenue lever for the states. In 2019 alone, the 36 states and the FCT raked in N809.31bn in personal income taxes remitted by workers in the country.

An analysis of the data paints a not very inspiring picture for the states given that total revenue available to the states and the FCT including FAAC allocations  grew marginally by 1.6% in 2019 to N3.744trn.

Kaduna broke into the trail blazers chart by emerging sixth in the IGR table with about N45bn and in doing so it eclipsed its neighbor, Kano state which now ranks 7th on the chart. On the other hand Edo (N30bn) came out well, clinching the 12th position and beating Oyo state to 13th