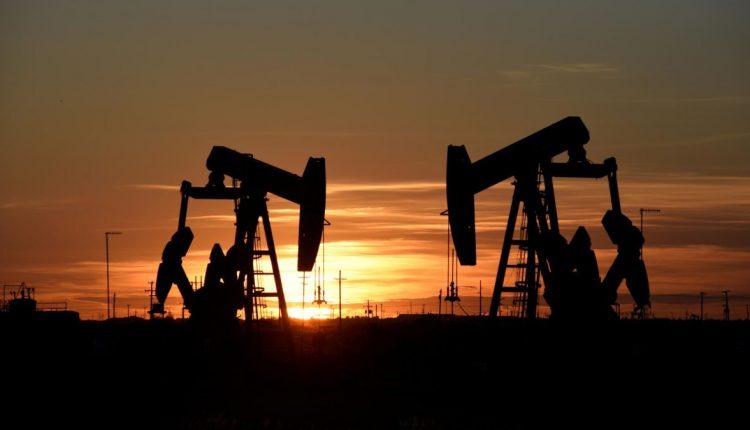 US oil and gas producers entered 2020 already in trouble – out of favour with investors, they were wilting under heavy debt loads.

The Russian and Saudi oil price war was swiftly followed by Covid-19 and the subsequent collapse in global crude demand.

Prices plunged, with West Texas Intermediate trading in negative territory for the first time in April. Re-ignited tensions between Washington and Beijing have already halted a nascent price rebound and the US oil benchmark is trading below $32 a barrel — barely half its level in early January and well beneath the break-even price needed by many producers.

For the shale oil companies, which pumped almost 13m barrels a day earlier this year and helped make the US the biggest crude oil producer in the world, the sector is now seizing up. The five charts below highlight a much-changed landscape.

Oil production is falling more steeply than expected, forcing analysts to scale back output projections even before a deep plunge in planned upstream spending further cuts supply later this year.

As operators idle rigs, sack workers and shut in wells, most in the business agree: the US’s worst oil downturn in decades is now under way.

Genscape, a unit of consultancy Wood Mackenzie, said production by May 20 had dropped almost 20 per cent, or 2.3m barrels a day, from a peak of 13.24m in March.

The volume lost already is almost as much as Russia and Saudi Arabia last month pledged to cut in a historic supply deal that begins in June.

It will alarm US politicians, including President Donald Trump, who pressured Opec to shoulder production cuts in a bid to push up oil prices so that American producers could profitably keep pumping oil.

Genscape’s latest numbers, based on satellite monitoring and heat sensors at facilities across the US, suggested the biggest reductions were in Texas’s Permian shale — down 1.15m barrels a day — and North Dakota’s Bakken — 480,000 b/d.

Paul Horsnell, head of commodities research at Standard Chartered, said producers had already cut about 1.5m b/d more than official estimates. He predicted output could drop below 10m b/d in the coming weeks, down more than 3m b/d since March.