In Nigeria, cost of one lawmaker’s official car can buy 6 ventilators 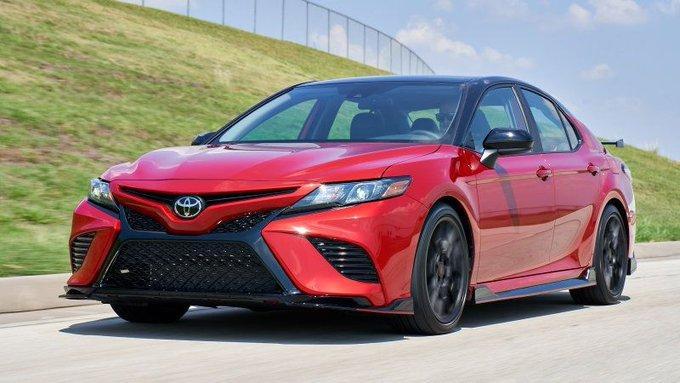 Share
With the surge in the number of reported coronavirus cases raising serious concerns on countries’ preparedness in containing the disease, many Nigerians have questioned the rationale for the country’s lawmakers to embark on purchases and distribution of exotic vehicles at this critical time.
Instead of addressing the global scourge, members of the country’s house of representatives and the senate had last month chose to order 400 luxury Toyota Camry 2020 Edition vehicles.

It is estimated that the total amount of money approved for the purchase of these top-of-the-range vehicles in which members of the national assembly will convert to their personal vehicles after four years can buy 1,200 units of ventilators which can go a long in saving the lives of the citizens.
The national assembly members had earlier allegedly rejected proposals for the use of locally assembled vehicles in the country in preference to the importation of the latest Toyota Camry luxury vehicles bought by Nigeria’s taxpayers’ money including millions of the impoverished poor and non-existent middle class that are also exposed to many years of insufficient medical care in the country.
CORRECTION: The earlier version of this story had estimated that the price of a Toyota Camry 2020 Edition was $30,000 and hence can buy 3 ventilators. But we since have verified that information and updated it from our new findings.
Share FacebookTwitterLinkedinWhatsAppEmail

Akure explosion wasn’t meant to attack, it was accidental- Akeredolu

Lagos to close Marine Bridge for 5 months for emergency repairs

Lagos to close Marine Bridge for 5 months for emergency…