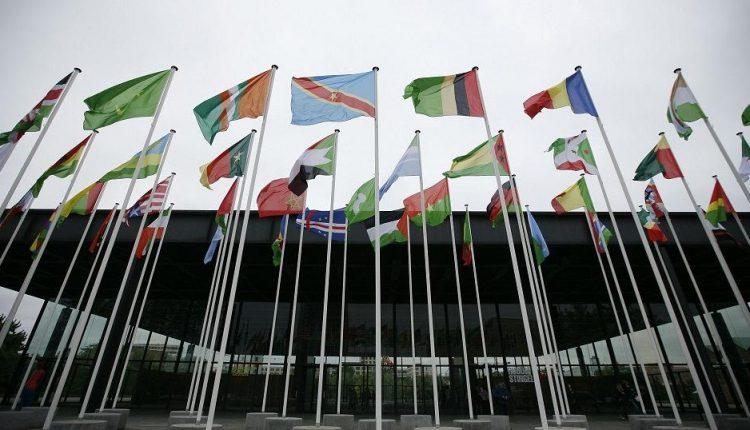 The International Monetary Fund is set to provide $11 billion to 32 countries in sub-Saharan Africa that have requested assistance in fighting the coronavirus pandemic and its impact on the region’s economies.

These steps by the IMF and its partners — the World Bank, World Health Organization, the African Development Bank and the African Union — will support domestic measures including transfers to vulnerable households, monetary and fiscal policy responses, Abebe Aemro Selassie, the director of the lender’s African department, said in a statement released Wednesday.

The unprecedented health and economic crises could weigh on the region’s growth prospects for years to come, according to the IMF.

Gross domestic product is forecast to contract by 1.6% in 2020, which will be the worst outcome on record.

Africa needs an immediate emergency economic stimulus of $100 billion to combat the impact of the coronavirus pandemic and almost half of that could come from waiving interest payments, according to the United Nations Economic Commission for Africa.

The IMF’s $11 billion provision for countries in the region will be financed through its rapid-disbursement instruments and debt-relief support of about $300 million that will be provided this year, Selassie told reporters.

“Together with the World Bank, the IMF is also making the case for debt relief from official bilateral creditors for those low-income countries that request forbearance,” Selassie said.

In addition to existing support, the fund is looking for resources to provide grants to countries with debt-service payments that fall due to the IMF for the remainder of the year, Selassie said.

The move is intended to offset debt-service costs and create fiscal space for countries to respond to health needs, he said.

Restrictions to limit the movement of people and real per-capita income that is projected to fall by 3.9% on average across the region will worsen existing vulnerabilities and jeopardize livelihoods at a time when policy makers have limited fiscal scope to respond, Selassie said.

While the immediate priority is for governments across the region “to do whatever it takes to ramp up public-health expenditures to contain the virus outbreak, irrespective of the fiscal space and debt positions,” fiscal, monetary and financial policies should be used to protect vulnerable people, reduce economic losses and support a recovery, the lender said.

Trump hit back and accused the platform of “stifling free speech.”

Buhari lists achievements on economy, others as…