Global leaders seek to refine capitalism in quest for a cohesive, sustainable world 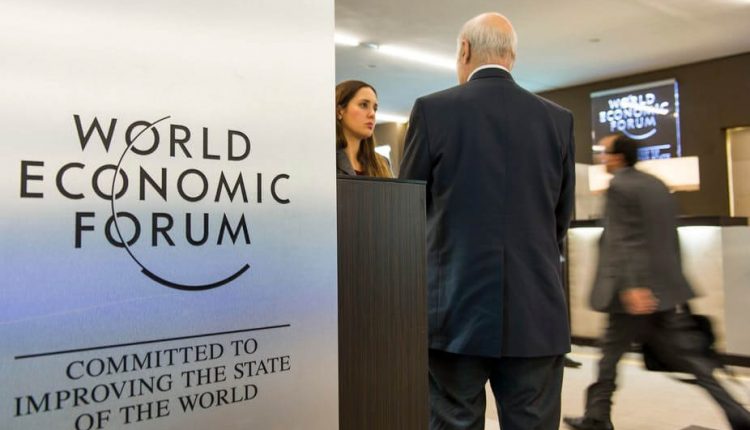 Political and business leaders gathering in Davos, Switzerland for the annual meetings of the World Economic Forum Annual Meeting 2020 holding from 21-24 January, will focus on establishing stakeholder capitalism as a way of addressing the world’s greatest challenges, from societal divisions created by income inequality and political polarization to the climate crisis faced by the world today.

According to a statement by the organisers, underpinning thi0.s year’s meeting will be the Davos Manifesto 2020, a document that builds on the original Davos Manifesto of 1973, which set out for the first time the stakeholder concept that businesses should serve the interests of all society rather than simply their shareholders.

The Davos Manifesto 2020 provides a vision for stakeholder capitalism that touches on a range of important issues of our time, including fair taxation, zero tolerance for corruption, executive pay and respect for human rights.

“Business has now to fully embrace stakeholder capitalism, which means not only maximizing profits, but use their capabilities and resources in cooperation with governments and civil society to address the key issues of this decade. They have to actively contribute to a more cohesive and sustainable world,” said Klaus Schwab, Founder and Executive Chairman of the World Economic Forum.

The programme for this year’s annual meeting focuses on achieving maximum impact on the Forum’s platform for public-private cooperation across six core areas of activity: Ecology, Economy, Society, Industry, Technology and Geopolitics.

More than 160 individual initiatives, each capable of delivering system-wide transformation, are active on the Forum platform. Significant advances in a number of these, especially in the fields of responsible business, the environment and social mobility, are expected to be confirmed during the meeting.

Among the initiatives to be launched at the Annual Meeting is one that aims to plant 1 trillion trees over the next decade and to equip 1 billion people with the necessary skills in the age of the Fourth Industrial Revolution. More details on this and the others will be disclosed at the meeting.

They will be joined by more than 1,680 leaders from the private sector.

Adding a new dimension this year is the Arts and Culture Festival. Running alongside the Annual Meeting, the Festival will feature a number of sessions and immersive art installations.

Court seals off Abia Mall over unpaid debt to Ecobank

NAICOM orders Niger Insurance not to dispose assets without its clearance