Ghana pushes power generation above 5,000MW but now it must pay for excess supply no one needs

Ghana is considering to buy out the debts of independent power producers as a step toward restructuring contracts and reducing its power bill, according to people familiar with the matter. 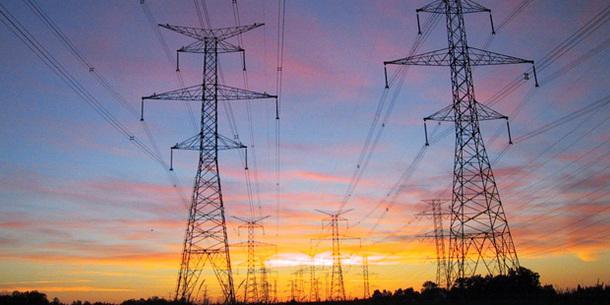 Ghana is considering to buy out the debts of independent power producers as a step toward restructuring contracts and reducing its power bill, according to people familiar with the matter.

West Africa’s second-biggest economy currently pays as much as $500 million per year for power it doesn’t consume and is in talks to end the practice.

Deals that obliged the government to pay for power regardless of whether or not the supplies were needed, have seen the country achieving generation capacity that is almost double the peak demand of 2,700 megawatts.

The government wants to take over the companies’ loans from financial institutions through the state-owned Ghana Infrastructure Investment Fund at less onerous repayment terms, said the people, who asked not to be identified because the matter is private.

The government is also talking with multilateral lenders such as the African Development Bank and International Finance Corp. to join as investors, said the people.

Cheaper finance will lower the producers’ costs and in return the government would demand that it only pays for power it needs, said the people.

While negotiators for the government and power producers remain in talks about the proposal, most of the companies will consider it seriously, said the people.

The plan will also allow Ghana to retain its generation capacity and save on future infrastructure expenses, said the people.

of the proceeds of a recent $3billion Eurobond sale to restructure Ghana’s deals with independent power producers.