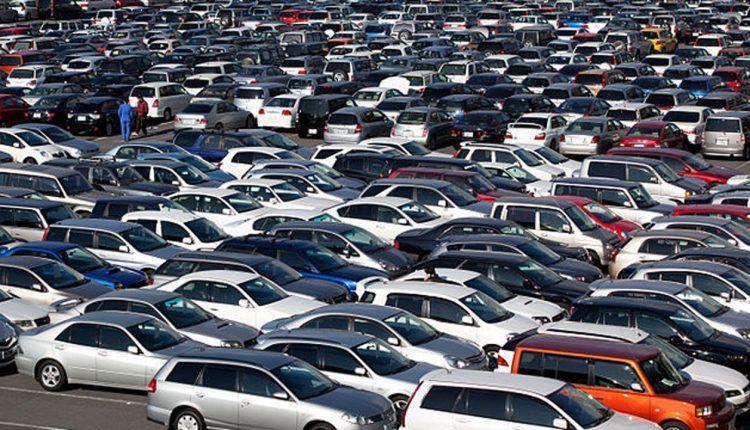 Ghana has banned the importation of cars older than ten years to encourage international companies including Volkswagen AG and Nissan Motor Co. to set up local plants in the country.

The new law also provides import-duty rebates for companies that manufacture or assemble cars in Ghana, according to the act of parliament obtained Thursday by Bloomberg.

The embargo will take effect six months after the manufacturing or assembling of new vehicles in Ghana begin under a special government program meant to draw investment.

Volkswagen, Nissan, Toyota Motor Corp., Suzuki Motor Corp. and Renault SA are among automakers weighing the local assembly of vehicles in a country where used cars make up about 70% of vehicle imports.

Ghana is seeking to become a car-manufacturing hub for West Africa, a region with more than 380 million people,more than half that in Nigeria.

Unlike Ghana, Nigeria has wobbled and fumbled with a similar plant to attract global auto giants to set up local assembly plants but the plans ended up just being a means to getting more revenues through increased duty on imported used vehicles.

Discussions in Nigeria to put in place an incentive regime as is now being done in Ghana failed with the main request of the auto giants being that Africa’s most populous nation sets up a vehicle financing sector to help its people pay for cars.

Ghana’s import restrictions could cost the government as much as $143 millionin customs revenue in the first three years after implementation, according to parliamentary documents. Used-car sellers offer more affordable deals in a country where auto loans are rare.

The law, signed by President Nana Akufo-Addo on April 30, also bans the importation of cars which have been involved in accidents, which dealers bring in and repair to provide even cheaper options to consumers.

The ban on these will take effect from October, regardless of their date of manufacture.

US to terminate relationship with WHO over spread of Coronavirus