Egypt’s economic growth continues gather steam  on the back of bold reforms, recording a near 6% GDP growth in the six months to December, a government statement said in Cairo. 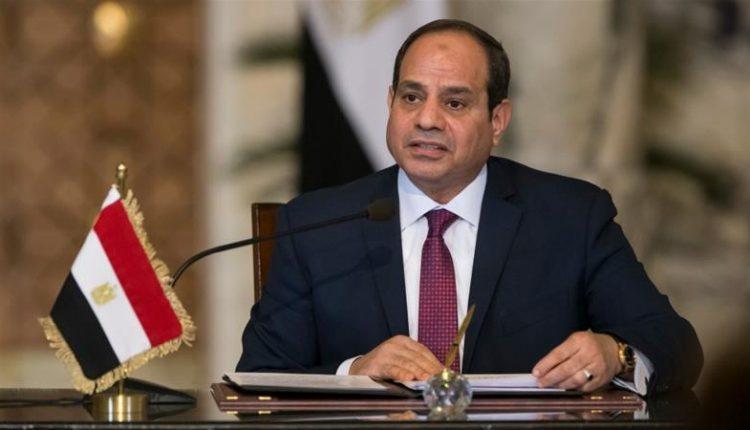 Egypt’s economic growth continues gather steam  on the back of bold reforms, recording a near 6% GDP growth in the six months to December, a government statement said in Cairo.

Egypt’s economic surge is coming at a time the International Monetary Fund, IMF has cut economic growth prospects in Africa’s largest economy Nigeria where the government of President Muhammadu Buhari has largely resisted calls for badly needed reforms of the economy.

Economic growth in peer Egypt has been boosted in the last three years by an upswing in tourism, strong remittances from Egyptian workers abroad and recently discovered natural gas fields coming on stream.

Egypt abandoned currency controls, entered into an IMF pact and began to attract FDI in quick succession and now growth has mainly been driven by the state sector.

The IMF cut its growth forecast to a mere 2% from 2.5% for Nigeria which has been grappling with low growth since exiting a recession four years ago. Buhari, who began a second four-year term in May, has vowed to revive the economy, but investors have been waiting for policies capable of bringing about growth in a country where population is rising faster than the economy is expanding.

Nigeria’s statistics office said on Tuesday inflation rose to 12.13% in January, its highest in nearly two years and the fifth straight month of increases and the country’s Q4 GDP numbers due for release on February 24 are unlikely to bring any cheer to investors.