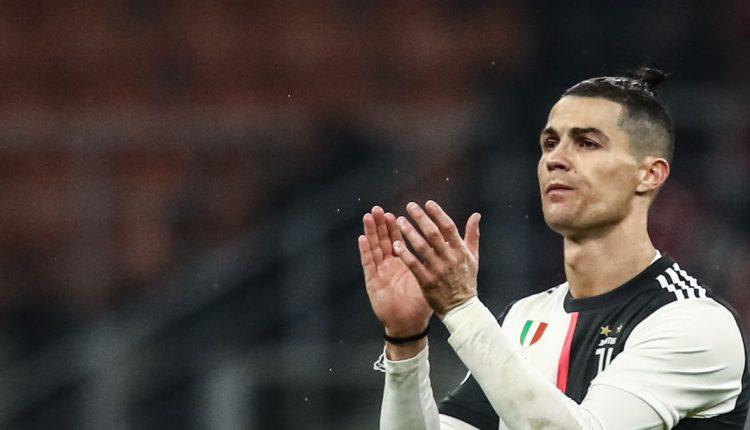 With football on hold across the world, Juventus’ first-team squad and coach Maurizio Sarri have agreed to give up four months’ wages to help the club manage the economic impact of the coronavirus pandemic.

Juventus say the agreement — equal to the monthly payments for March, April, May and June — will save the club a total of €90 million ($100.5 million).
All sport in Italy has been canceled until at least April 3 but Juve says it will renegotiate with players “in good faith” should the current season be rescheduled and resumed.

Juventus, which is top of Serie A and leading Lazio by one point in the race for the Scudetto, is one of Europe’s biggest club and by far Italy’s most successful domestically.
“Juventus would like to thank the players and the coach for their commitment at a difficult time for everyone,” the club said in a statement.

Investors and Economists are flying blind through a pandemic