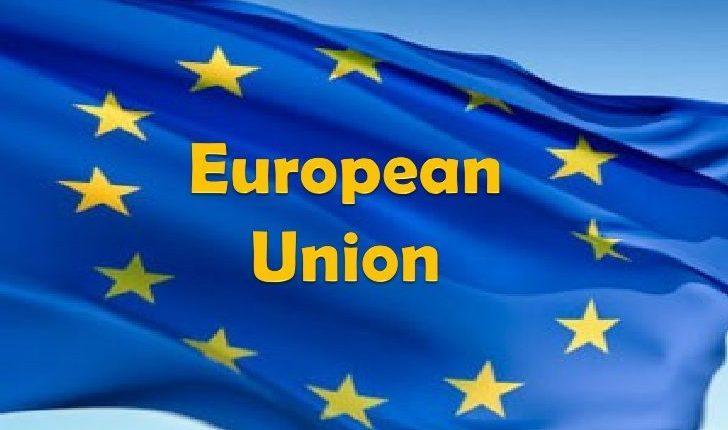 Nigeria is among the list of 54 countries not qualified for travels into Europe as the European Union opens its borders.

The European Union Commission has fixed July 1 to reopen its borders after months of closure  to to contain the spread of COVID-19.

According to the EU list, the countries permitted to enter Europe include Albania, Algeria, Andorra, Angola, Australia, Bahamas, Bhutan, Bosnia and Herzegovina and Canada.

The commission also revealed that some countries will be considered to enter Europe at a later date when the epidemiological situation in these countries improves.

The countries include Brazil, Qatar, the US and Russia.

The EU Commission spokesman, Eric Mamer, said the union had the right to choose who would enter its borders.

“The European Union has an internal process to determine from which countries it would be safe to accept travellers,” he said, adding that it was “based on health criteria.”

Stock market to see increased bargain ahead of HI close