As Nigeria pushes for early passage of PIB, a bad law will be worse warns analysts

Nigeria’s push for an early passage of the long awaited Petroleum Industry Bill (PIB) will be counterproductive unless the proposed law weakens government’s hold on the oil industry, promotes transparency and offers better incentives 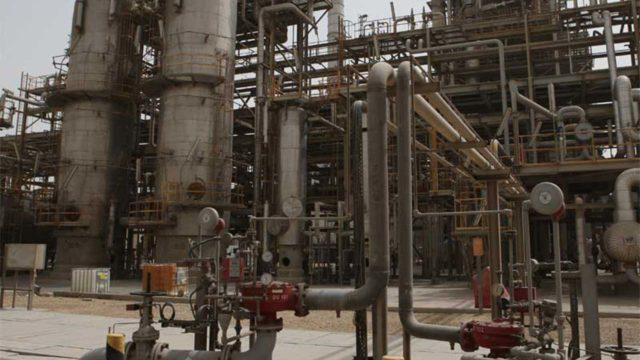 Nigeria’s push for an early passage of the long awaited Petroleum Industry Bill, PIB will be counter-productive unless the proposed law weakens government hold on the oil industry, promotes transparency and offers better incentives to attract badly needed investment to a sector which for decades suffered corruption and mismanagement in their worst forms.

Governments around the world are rapidly loosening the grip on their oil industry with Venezuela where the state controlled the sector becoming the latest to enthrone some reforms following after the examples of countries like Algeria, Angola and Egypt.

Venezuela’s embattled President Nicolas Maduro is surrendering control to foreign companies by letting them take over daily operations of its oil fields, a startling break from decades of state command over its crude reserves, the world’s biggest..

However, Nigeria appears headed the opposite direction and unsurprisingly, it’s long standing partners commonly called the international oil companies, IOCs are significantly cutting the level of investment in Nigeria as more conducive investment locations become available on the continent and around the world,

Nigeria plans to send the petroleum bill to parliament next week, aiming to pass it into law by mid-2020, Minister of Petroleum Timipre Sylva said on Monday, hoping to end years of delay that have hampered investment.

For nearly two decades, the bill has seen various incarnations under successive administrations, but none has managed to sign it into law. The resulting uncertainty has left oil companies and investors lukewarm about putting their money into Nigeria, Africa’s largest crude producer.

Analysts say while the lack of a bill brought uncertainty the real worry now is that a bad bill will be worse for Nigeria. The bill now being spoken off has not been made public but recent actions by government suggest it will aim to crimp more revenues in ways that could further reduce the appetite to investment in Nigeria’s oil industry and increase the rate at which the IOCs are moving capital out of Nigeria.

CBN to offer N111.11bn worth of Treasury bills to investors today

Reps renew calls for resignation of Service Chiefs over Boko…