Algeria, other peers leave Nigeria behind in chase for oil investment

Algeria’s new hydrocarbon law — designed to reverse declining foreign investment by offering improved contract terms and tax rates highlights how Nigeria is being left behind by peers in an increasingly competitive drive to get the oil out of the ground before no one needs it. 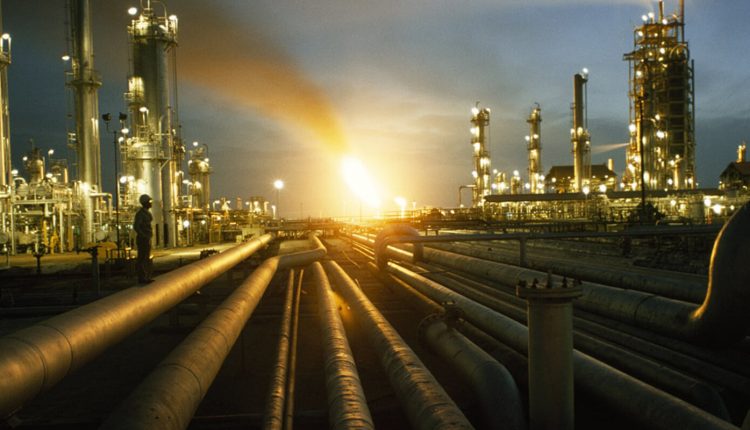 Algeria’s new hydrocarbon law — designed to reverse declining foreign investment by offering improved contract terms and tax rates highlights how Nigeria is being left behind by peers in an increasingly competitive drive to get the oil out of the ground before no one needs it.

Algeria’s new oil and gas law came into force Monday after it was published in the country’s Official Gazette and the legislation is considered essential for restoring the attractiveness of the sector in an era of low oil and gas prices, and increased competition among producing countries to attract new investors.

Under the new law, the total tax burden on international oil companies IOCs was cut from 85% to around 60%-65%.

In Nigeria, IOCs pay about 85% tax and this does not include other deductions like education tax and NDDC levy which will take the aggregate tax burden close to an astonishing 90%. Many blame this for Nigeria’s failure to attract badly needed investment into the once lucrative oil sector.

Like Nigeria, oil and gas production in Algeria is falling on the back of vastly reduced investment by IOCs but the northern African nation is now hoping that this latest rash of incentives will bring back the big spenders and spur new discoveries.

Just as in Nigeria, oil and gas is the mainstay of the Algerian economy.

Oil production in the country has fallen over the past few years, averaging just 1.03 million b/d from January to November this year, its lowest average since 2002, according to S&P Global Platts data.

Algeria has vowed to raise exploration activity together with international partners, and the re-appointment last week of the experienced energy minister Mohamed Arkab in the new government of President Abdelmadjid Tebboune will likely help restore stability in the oil and gas sector.

Algeria seeks to free its economy from over dependence on oil, but it knows that the cash to achieve this diversification has to come from increased oil revenues.

According to a statement from the president’s office, Algeria seeks “an economic model freed from bureaucratic obstacles, which generates wealth and absorbs unemployment, especially among young people.”

“This model must allow the national economy to free itself from dependence on hydrocarbons, essentially through the encouragement of alternative and renewable energies.”

Hydrocarbon exports represent almost 95% of Algeria’s foreign currency earnings, while the sector in Algeria accounts for 60% of the country’s GDP.

By producing more electricity from renewable energy, Algeria hopes to free up more gas for export.

Global trends in the Insurance Industry

NAICOM orders Niger Insurance not to dispose assets without its clearance