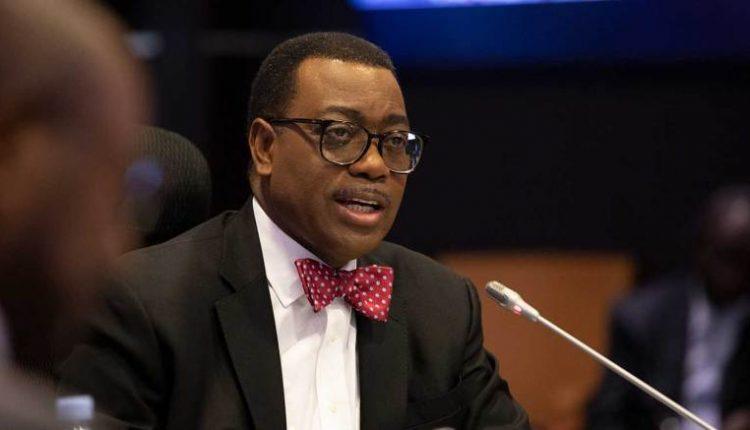 The chairperson of the board of governors at the African Development Bank (AfDB), Niale Kaba, says the board has not ordered a fresh investigation of Akinwumi Adesina, president of the bank.

In a statement credited to her and made available to BusinessDay, she said it was also untrue Adesina has been asked to resign.

The board which Kaba leads acts as the board of directors of the bank and it met days ago following unprecedented pressures by the US treasury secretary to set aside findings of the bank’s ethics committee that cleared Adesina of allegations against him by a whistleblower believed to be the US executive director of the bank.

In the statement Kaba said the board has not reached a decision on suggestions by the US for the bank to empanel an independent investigation into those allegations of favouritism against Adesina.

“On Tuesday, May 26, the office of the board of governors of the African Development Bank Group held a meeting to examine the matter arising from a complaint from the board of directors of the bank, and about that which I received from some shareholders expressing different points of view,” she said in the statement.

“The office which I chair wishes to reassure the public that it has taken up the matter and is treating it with the greatest rigour and with all the seriousness that it deserves.

“However, the office informs the public that no decision has been made as falsely conveyed in some publications,” Haa

“Everyone must allow the Office to do its work and let the process of examining this case to take its course. The opinion of all the governors will be sought for its successful outcome.”

Bloomberg, had reported on Wednesday, that the board has agreed to an independent investigation in line with demands from Steven Mnuchin, the US treasury secretary.

In a letter addressed to Kaba, the US treasury secretary said the US disagreed with the decision of the bank’s ethics committee which absolved Adesina of the allegations.

The well respected former Nigerian President Olusegun Onasanjo has asked fourteen living former leaders in Africa to jointly send a statement denouncing the US move to subvert the bank’s laid down governance mechanism.