Why all finance, account officers in Lagos must be IPSAS-certified, says commissioner 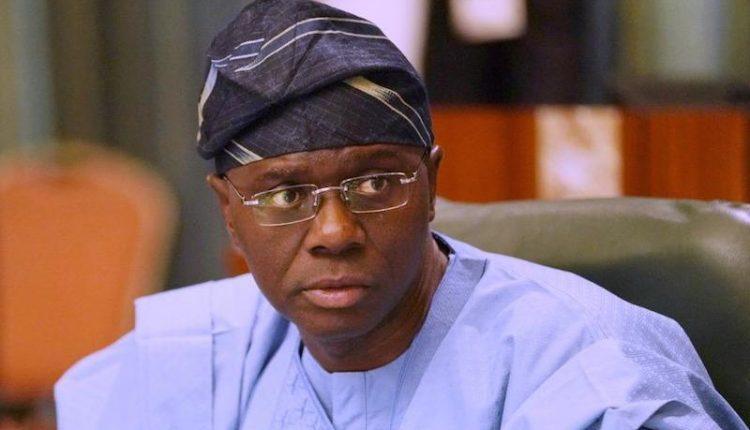 Lagos commissioner for finance, Rabiu Olowo, has said the target by the government to ensure that all finance and accounts officers in the public service are International Public Sector Accounting Standards (IPSAS)-certified, is to properly position Lagos for fast-paced service delivery.

Olowo stated this at the opening of a training session for 500 finance/accounts officers on IPSAS certification, ongoing in Ikeja, the state capital. He added that this has become even more compelling given that Governor Babajide Sanwo-Olu administration prides itself in transparency, accountability and prudent management of resources available to the state.

According to the commissioner, although the state government already boasts of over 500 IPSAS certified finance and accounts officers, there was the need to up the number by incorporating all officers managing the finances of the state across all ministries, departments and agencies (MDAs) of the state.

“We want to simplify the process of preparing our financial statements, we want the new officers being trained to be able to support the State Treasury Office (STO) in the preparation of financial statement and be very critical of financial figures by doing the needful before forwarding their reports to the STO, thereby reducing the time that would be spent in perfecting such financial reports.”

The commissioner explained that the determination of the government to make its officers compliant with the 21st century ways and methods of accounting in line with international standard necessitated the training which will prepare the participants to write the certification examination.

The commissioner attributed the impressive financial ratings of the state’s financial management by both local and international rating agencies to the professionalism and competence of the professionals handling the financial statements of the state, stressing that it was important for the government to sustain and possibly surpass the status quo.

Abiodun Muritala, the state accountant-general and permanent secretary, State Treasury Office,   expressed the view that if the additional 500 officers being trained qualify as IPSAS certified, the state government, by implication would be a boost of more competent hands and core professionals to handle the management of its finances.

“The state governor has lent his support to this training. He believes in IPSAS training and this he has shown by approving that all the finance and accounts officers be trained to migrate from the initial cash basis system of accounting because of some limitations inherent in the process,” said Muritala.

He added that the fact that Lagos was the first state to adhere to and embrace accrual basis accounting system in the country showed the state as being ready to abide by financial regulations.

The training consultant, Deji Awobotu, stated that the adoption of IPSAS requires a new set of skills on the part of the officers, described the training as a right step in the right direction.